The Supreme Court of India

The Supreme Court on Thursday asked the Centre to deploy two additional companies of central paramilitary forces in Tripura as expeditiously as possible for municipal elections held on Thursday. The top court emphasized that it should be ensured that every polling booth is guarded by paramilitary forces to ensure free and fair elections.

A bench comprising Justices D.Y. Chandrachud, Surya Kant, and Vikram Nath noted that since there is absence of CCTV cameras, it is important for the print and electronic media to have full access to report on the municipal elections.

Senior advocate Mahesh Jethmalani, representing the Tripura government, submitted that in addition to 78 sections, 15 additional sections have been deployed pursuant to the directions by the DGP and home secretary. The bench was informed that 2 companies of BSF have been deployed by MHA.

The top court directed the DGP and home secretary of Tripura to ensure that all polling booths are properly manned by security forces to ensure free and fair elections.

The top court noted that the DGP and home secretary will assess the situation and consider if more companies were to be deployed. Senior advocate Gopal Sankaranarayanan, appearing for TMC, mentioned that as the polling is in progress, several incidents of violence have been recorded and sought hearing post lunch to show the court those videos.

On November 23, the Supreme Court said postponing an election in a democracy is an extreme recourse, as it may set off a wrong trend and declined to entertain a plea by All India Trinamool Congress to postpone municipal elections in Tripura, in the backdrop of allegations of deteriorating law and order situation. However, the top court directed the DGP and IG of Tripura to take steps to ensure municipal elections are conducted in a peaceful manner.

The top court was hearing a contempt plea by All India Trinamool Congress and others claiming that the law-and-order situation is worsening in the state, as the date for local body elections draws closer and the government authorities have not followed the top court's direction on security arrangements. 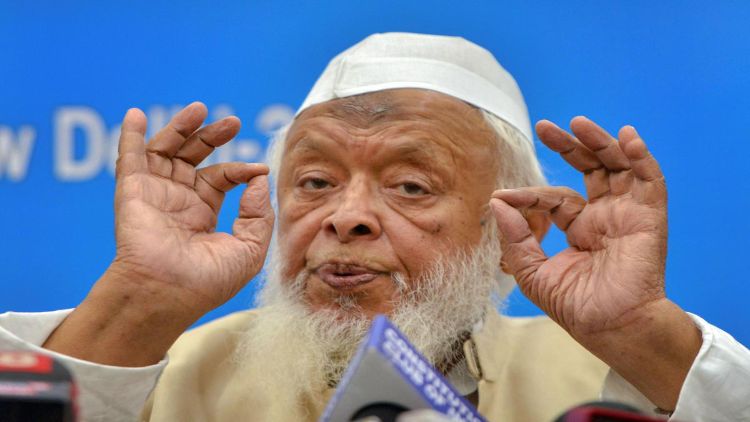 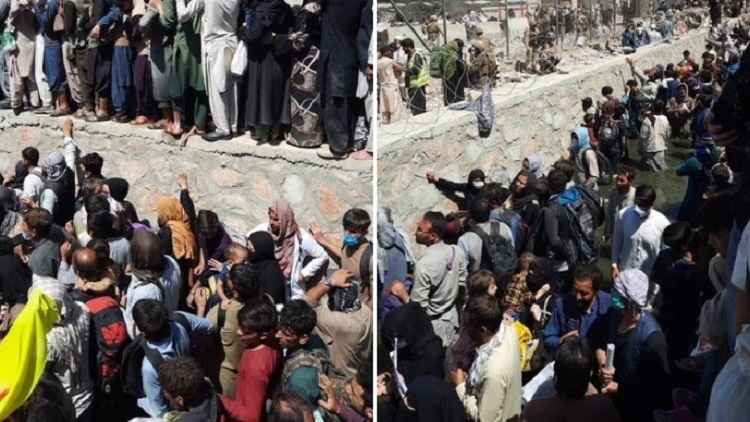 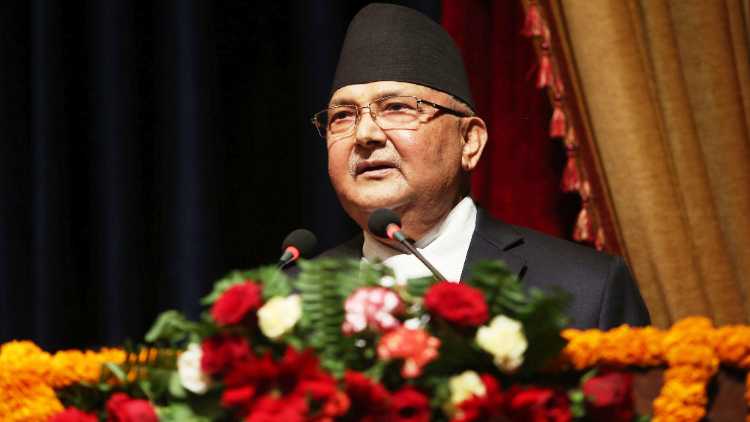 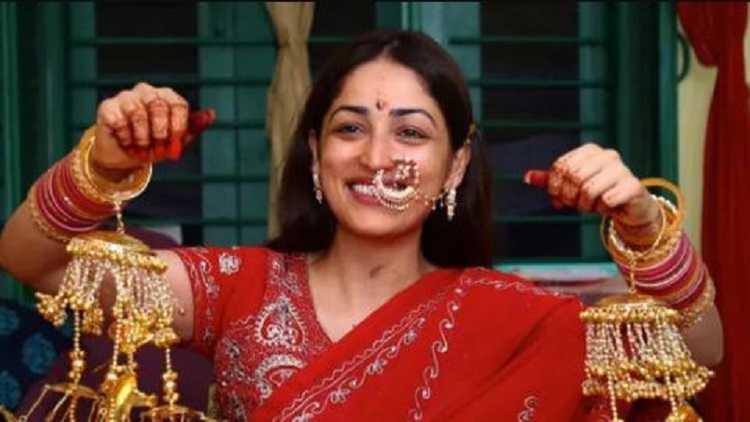 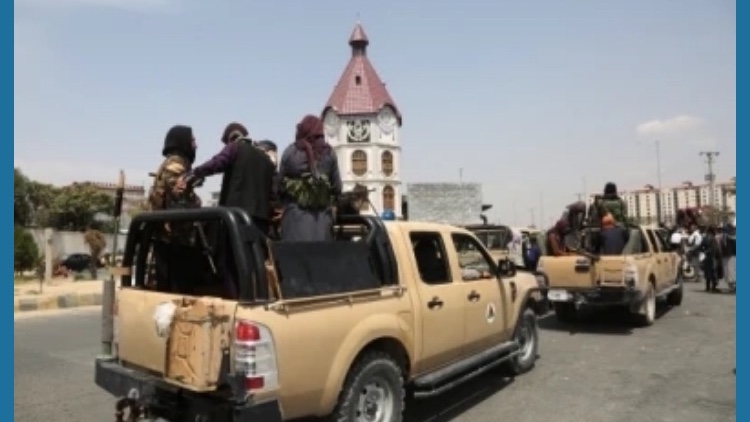 'People of Afghanistan will confront challenges'