Srinagar: 3 of a family from UP killed in Budgam cloudburst 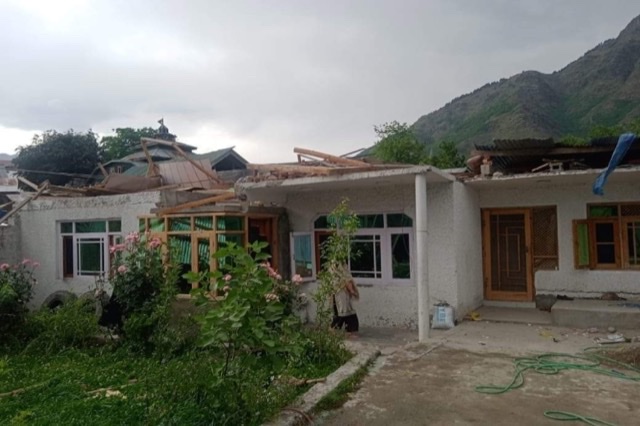 A visual from the place of cloud burst

A woman and her two sons were killed after a cloudburst hit central Kashmir’s Budgam district on Monday late afternoon.

Those killed in the incident that took place at Chandapora village of the district have been identified as Boori Begum (45) wife of Mohammad Saleem Mansoori and their two sons Mohammad Rayees Mansoori (21) and Kaiss Mansoori (17), residents of Khwaday district Barali UP.

The members of the family were working in a brick kiln in the area, officials said. Soon after the incident, the trio was shifted to district hospital Budgam where doctors declared them dead on arrival. In a separate incident, a 34-year-old woman was killed after she came under tin-sheet blown away from a rooftop during gusty winds in Botengo area of south Kashmir’s Anantnag district on Monday. 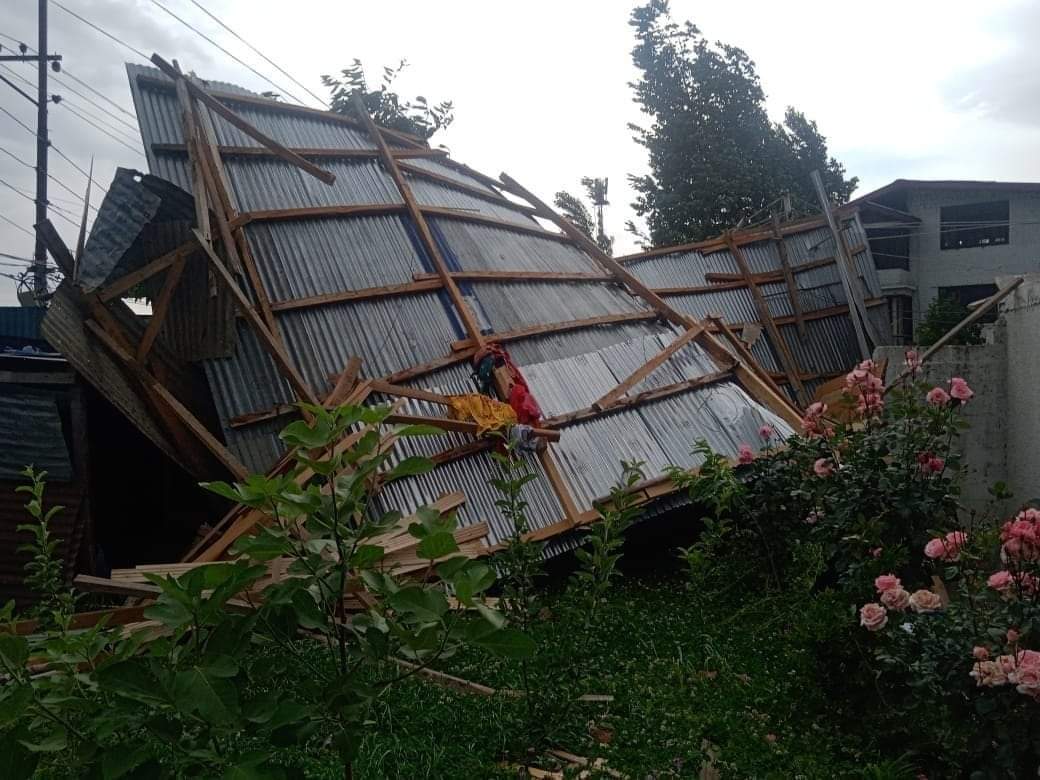 Official sources said that the woman, Meenu Jan wife of Khursheed Ahmad, came under the sheet during a heavy windstorm near Habkhatoon petrol pump Batangoo and suffered serious injuries. She was shifted to GMC Anantnag where she succumbed to the wounds later.

A police officer said that a case has been registered. In a separate incident, a 25-year-old woman identified as Shakeela Bano, wife of Firdous Ahmad Mir of Lar Ganderbal sustained injuries after strong winds damaged the rooftop of the guardroom of Ziyazat Shah Sadiq Qalandar.