A fierce gun battle erupted between security forces and terrorists near an army installation in Jammu early Friday morning, two days ahead of a visit by Prime Minister Narendra Modi to the region.

Two terrorists have been killed while a security officer has lost his life and four others injured in the shoot-out, officials said. The encounter started after security forces launched a pre-dawn operation at the Sunjwan cantonment area in Jammu city. The police said they had information that terrorists were planning an attack in the city.

Major terrorist attack averted by CISF
On 22.04.22 at about 0425 hrs, CISF personnel were attacked by terrorists while going for ongoing cordon and search operation @ Jammu. Personnel retaliated gallantly & forced them to retreat. 01 CISF ASI lost his life in the line of action. pic.twitter.com/RnlHO8YIMC

The Central Industrial Security Force (CISF), however, said terrorists targeted a bus carrying its personnel and an Assistant Sub Inspector was killed. "Two terrorists have been killed in the Sunjwan encounter. Terrorists holed up at Sunjwan were planning a major attack. The aim was to inflict maximum casualties on security forces," Jammu and Kashmir police chief Dilbag Singh told an Indian news channel. A CISF official said terrorists attacked a bus carrying 15 personnel in the morning. "The CISF retaliated effectively and forced the terrorists to flee. One CISF officer was killed and two others injured in action," he said.

The attack comes ahead of PM Modi's arrival in Jammu on Sunday. The presence of terrorists near a vital military installation in the city is a major security concern ahead of his first political visit to Jammu and Kashmir after the former state's special status was revoked in August 2019. PM Modi will address a major rally which will be attended by thousands of Panchayat members at Palli village. Ahead of the visit, security has been put on high alert and round the clock patrolling is being carried out by security forces to prevent any terrorist attack across Jammu and Kashmir. Official sources said the police received information about the presence of at least two terrorists at Sunjwan.

As they launched an operation, they came under heavy firing. A CISF officer was killed, and four others were injured in the initial shoot-out. A fierce encounter is underway. "We cordoned off the area during the night after we received an input that terrorists are hiding here and planning some action. In the morning, there was firing on the cordon, in which one security forces personnel was killed, and four others are injured. The encounter is going on," said Mukesh Singh, additional director general of police in Jammu.

The Sunjwan army cantonment was targeted by terrorists in February 2018 in which several people were killed. There has been a spurt in terrorist incidents in Kashmir Valley since last month. Four Panchayat members were killed, and several migrant workers have been injured in targeted attacks. On thursday three terrorists including a top Lashkar-e-Taiba commander were killed by security forces in the Baramulla district. The operation which started Thursday morning is still underway. Security forces suspect the presence of a few more terrorists in the target area. 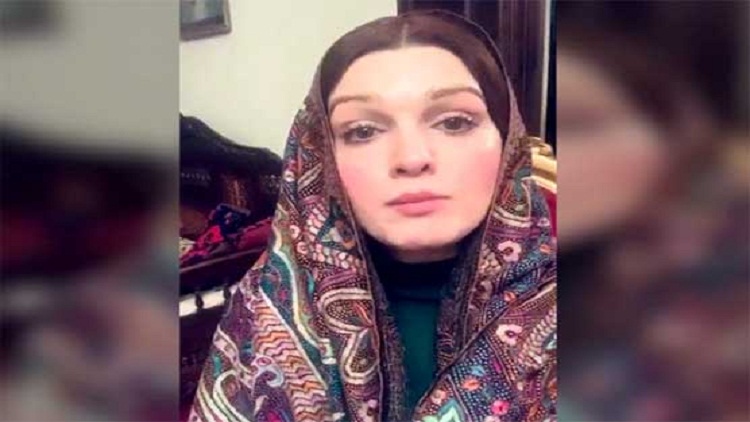