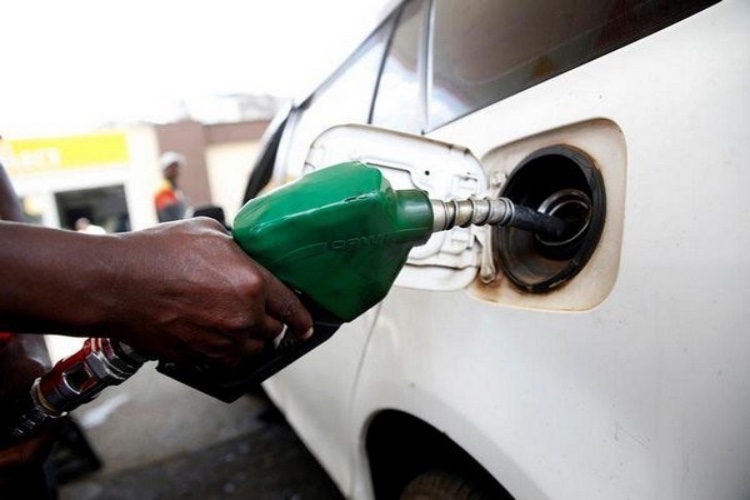 Fuel prices continue to rise with petrol and diesel rates rising by another 80 paise per litre each on Thursday, netting an increase of about Rs 6.40 a litre in nine revisions in 10 days so far. In the national capital, petrol now costs Rs 101.81 per litre, while diesel is selling at Rs 93.07 per litre.

There had been a pause in the revision of fuel prices since November 4 last year, which was broken on March 22, following the crude oil going upwards in the wake of the Russian military operations in Ukraine. Prices are set to be raised further given the sharp jump in crude oil prices in the international markets. It will have a cascading impact on the prices of other items and lead to inflationary pressure and hurt growth.

It will have a cascading effect on the prices of other items. Meanwhile, Congress has decided to launch a nationwide programme 'Mehngai Mukt Bharat Abhiyan' against price rises under which it will organise rallies and marches across the country from March 31 to April 7.

Notably, on November 3 last year the Centre had cut excise duty by Rs 5 per litre on petrol and Rs 10 per litre on diesel to bring down the retail prices across the country. Following this, several state governments had reduced Value-Added Tax (VAT) on petrol and diesel to provide relief to people.