Two Pakistani nationals, who were lodged in Indian prisons, were repatriated after completion of their jail terms via Attari border on Saturday.

Of the two, one is a juvenile, who had inadvertently crossed Indian border from Rajasthan two years ago.

ALSO READ: We should only be concerned about our country: Firangi Mahal head

"In 2005, Abbas Ali Khan, who is from Rahim Yar Khan in Pakistan, had come to Delhi in Samjhauta Express on a one month visa.

Later, he moved to Gwalior and by that time the validity of the visa had expired.

The Gwalior police arrested him and put him in Gwalior Central Jail for 16 years." Singh further added that Bhag Chand had inadvertently crossed the border in Rajasthan and completed a jail term of two years. 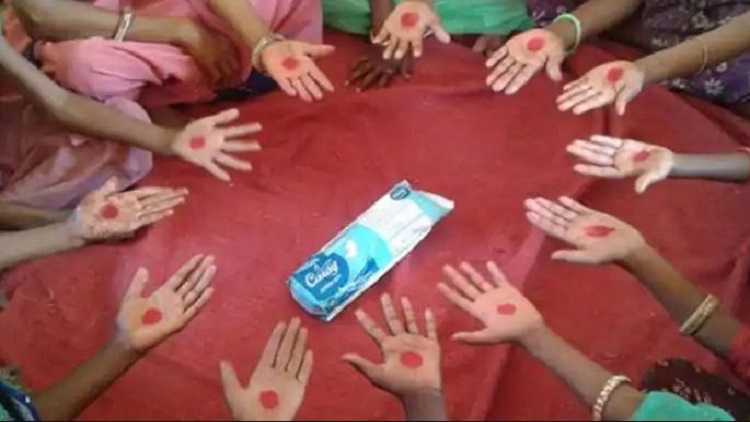