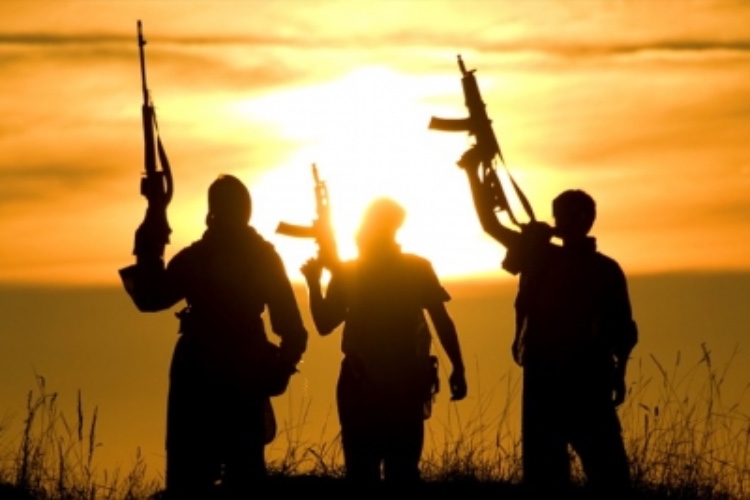 Banned militant outfit United Liberation Front of Asom (Independent) on Saturday claimed that it has executed two alleged "spies of Assam police and Army" in their camp. The ULFA-I in a statement said that it has "awarded death sentences to two moles" who according to the outfit were allegedly involved in "spying on behalf of Assam police and Army" against the prescribed outfit.

Later, in a video message ULFA-I's self-styled chief Paresh Barua said that the "death sentence" was executed by killing Dhanjit Das and Sanjib Sarma. The outfit also released the video of Das and Sarma where they allegedly "confessed about how they were sent to join the ULFA-I's hideouts by Assam Police and the Army to gather inside information of the extremist group and destroy their bases in different locations".

"Sarma and Das were working following the instructions and guidance of the law enforcement officials and they were provided training to join the outfit and spy on the group," the statement by ULFA-I said. In the video, the duo were seen urging the youths in Assam not to work on behalf of the police and Army in lieu of money against the ULFA-I. Assam Chief Minister Himanta Biswa Sarma earlier said that the Assam police does not send anyone to the ULFA-I. "There is no question of sending any moles in foreign land and Assam police is mandated to look after its territory only."

The Chief Minister, who also holds the home portfolio, after assuming the office on May 10, 2021, had urged Paresh Barua to come forward for peace talks and shun the 42-year-old insurgency. He had earlier said that he had been given full responsibility (by Union Home Minister Amit Shah) to start the preliminary talks with the ULFA-I.

The ULFA-I, which during the past one year has twice extended the unilateral ceasefire and also refrained from calling bandh and boycott during last year's Independence Day, and this year's Republic Day celebrations, recently recruited some youth as its armed cadres.