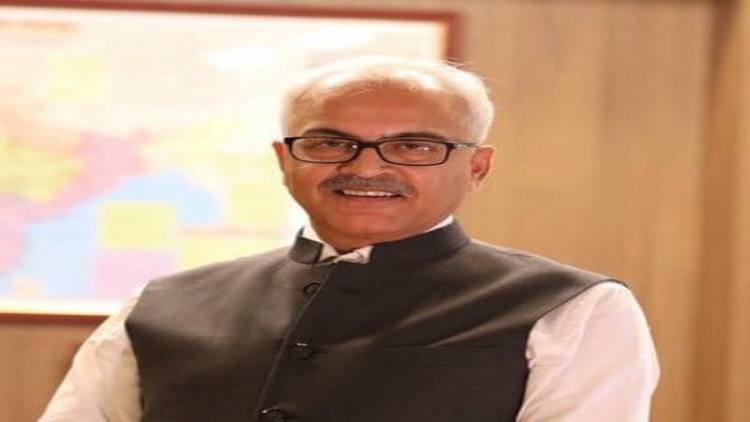 Union Home Secretary Ajay Bhalla will be visiting Kolkata on Friday to hold a meeting with West Bengal Chief Secretary, Home Secretary, Additional Director General of Police (DGP) over the Centre's move to expand the jurisdiction of BSF from 15 kilometres to 50 kilometres along the border area.

Officials from the Indian Army, Border Security Force (BSF), Indian Coast Guard and District Magistrate from districts adjacent to border areas will be present virtually. The Ministry of Home Affairs in October extended BSF jurisdictions to 50 kms from the border area on which Bengal Chief Minister Mamata Banerjee had objected.
The Centre had earlier in October empowered the Border Security Force (BSF) to conduct searches, arrest suspects and make seizures up to an area of 50 km inside Indian territory from the International Border (IB) along India-Pakistan and India-Bangladesh borders.
The BSF, which was only empowered to take action up to 15 kilometres in the states of Punjab, West Bengal, and Assam, has now been authorised to extend its jurisdiction up to 50 km without any hurdle or permission either from central or state governments.
In a letter to Prime Minister Narendra Modi, Mamata raised strong objections against the Centre's move to expand the jurisdiction of BSF from 15 kilometres to 50 kilometres along the international border in Punjab, West Bengal and Assam and said that the move was meant to torture common people.
The letter dated October 24 said that the notification suffers from serious constitutional impropriety as it extends territorial jurisdiction to 50 km belt from the Indian border, which is effectively non-border areas within the state's territory. It added that the order goes beyond the mandate of the BSF act.
However, BSF jurisdiction has been cut short by 20 km in the five northeastern states-- Manipur, Mizoram, Tripura, Nagaland, and Meghalaya-- where it had jurisdiction up to 80 km. Similarly in Gujarat, the BSF's jurisdiction has been curtailed from 80 to 50 km. In Rajasthan, the BSF's area of jurisdiction will remain the same at 50 km. UN chief calls for end to war with nature