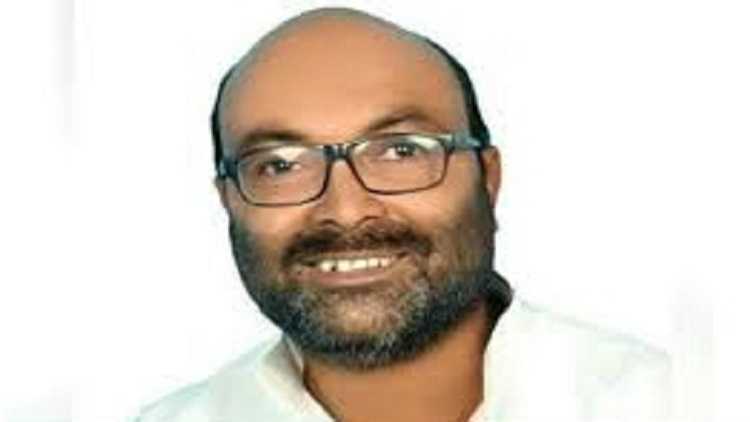 Uttar Pradesh Congress president Ajay Kumar Lallu was placed under house arrest here on Friday morning, hours ahead of the Congress programme of holding demonstrations at all petrol pumps against the continuous hike in fuel prices.

Police has been deployed outside the residence of the UPCC president and he has bene informed that he will not be allowed to move out.

A district official said that no demonstrations could be allowed since prohibitory orders are in place in the state capital and any assembly of persons would be a violation of the same.

Lallu told reporters on phone that he had even lost count of the number of times, the state government has used police force to detain him and refrain him from holding protests which is his democratic and political right.