Wali Rahmani buried amidst a sea a mourners 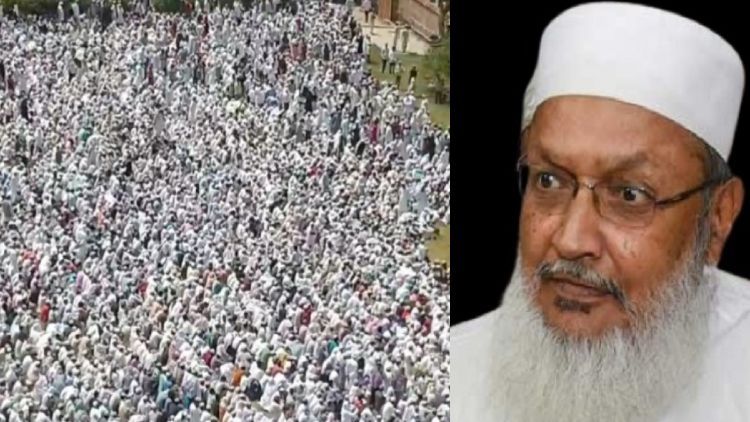 Thousands of people today attended the funeral of an Islamic scholar, Mohammed Wali Rahmani, at Munger, Bihar, where he was buried at the family tomb in the afternoon.

Rahmani headed Imarat-e-sharia of Bihar, Odisha, and Jharkhand. This is a social-religious organizations of Muslims and he had the authority to announce the sighting of the Moon for various Islamic festivals.

Rahmani was also a former legislator of the upper house of Bihar.

His body was given a ceremonial send-off by the government with the gun salute and wreath-laying ceremony before it was handed over to the family for religious rituals and burial.

Wali Rahmani was a former secretary-general of the All India Muslim Personal Law Board.

The mourners had come from all over the area and they could be seen jostling with each other to touch the coffin as it was carried to him home in Munger.

Under his leadership, Jamia Rahmani Khanqah developed a lot. Students from all over the country started coming here for studies. Many prominent personalities including former President Abdul Kalam and former Prime Minister Rajiv Gandhi have come here.

As soon as his body arrived in an ambulance, the crowd that had started gathering outside his ancestral home rushed in.

The mourners had started gathering since morning. Police Superintendent Manavjit Singh Dhillon and District Magistrate Rachna Patil remained on the spot till late at night and were also  present when the body arrived.