Brides at Mass wedding
Muzaffar Alam/ Srinagar
In all 55 Kashmiri couples got married in a mass wedding ceremony organized by Jafria Parishad, an NGO of Jammu and Kashmir, in Srinagar.
Among those who got married at a function held at Amar Singh Club, Srinagar, 19 girls were orphans.
President of the Jafria Council Haji Musaddiq said that the evil of dowry has made weddings unaffordable and is the reason why many Kashmiri women remain unmarried for a long time.
Besides, all the functions associated with Weddings make families incur huge expenses and parents see their daughters as a liability. Parents and girls feel embarrassed over the delayed weddings and their overaged girls sitting at home. A scene from Mass Wedding in Srinagar
Islamic scholars stressed the need to avoid extravagance at weddings. During the functions, the newlyweds were also given gifts to start their life together.
A groom Abdul Majeed said that such measures are very necessary in today's world. He urged the youth to participate in such programs.
Jafria Council had started the process of mass weddings in 2015.
Haji Musaddiq said that the rich people should also take care of the marriage of orphans and poor daughters and contribute towards the expenses of their weddings.
Haji Musaddiq said during the floods of 2014, he had come to know many a family that had lost the bridal trousseau of women to be married and other materials needed for the wedding in the floods. He was moved to see the distressed families who had barely managed to collect all the material and would have to do it all over again.
That time he decided to organize mass weddings of women whose parents couldn't afford to marry them off.
According to him, due to the Covid protocol, he couldn't organize mass weddings for two years.
However, as the lockdown was lifted, he decided to revive this tradition. He said in the future many more such functions will be organized. 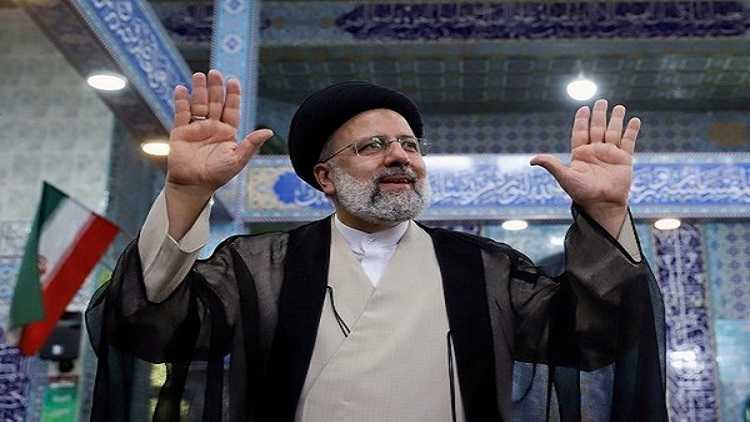 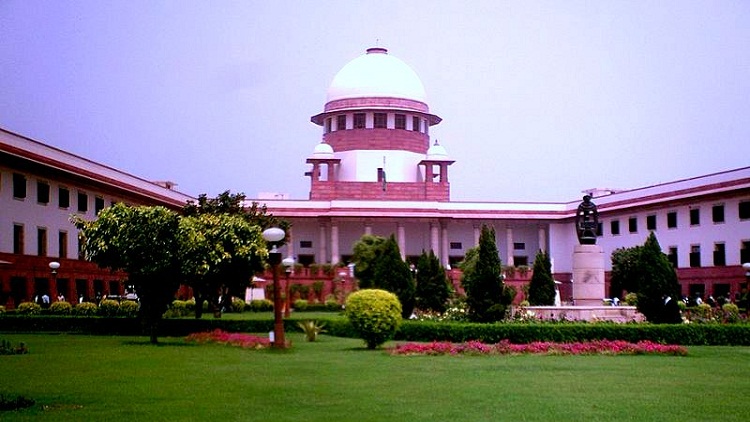 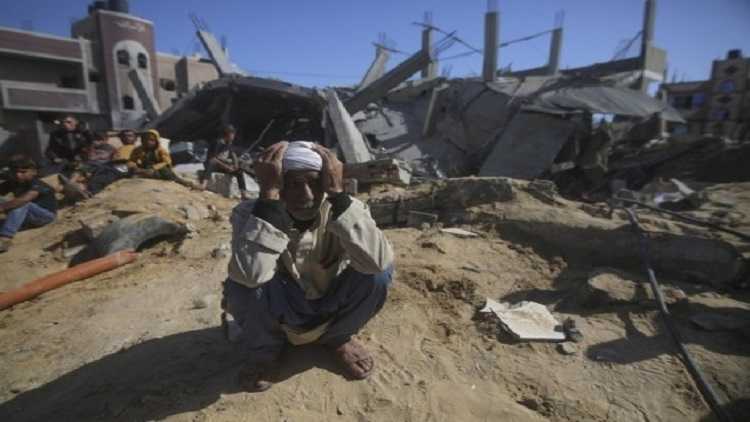 ED on 'lookout' for Anil Deshmukh