Kashmiri leaders
Rizwan Shafi Wani/Srinagar
The recent killings in the Kashmir Valley have spread fear and terror among minorities and non-local workers and artisans. While politicians believe that attempts are being made to instill fear among the minorities, local Kashmiris including social and religious leaders are saddened by the targeted killings.
Twelve civilians have been killed in the Kashmir Valley in one month by militants. They included two teachers belonging to minorities a well-known drug dealer and five non-local laborers.
Prominent scholars of the valley strongly condemned the killings of minorities and non-natives, saying it had hurt Kashmir's centuries-old brotherhood and religious tolerance.
The Grand Mufti of Jammu and Kashmir, Mufti Nasirul Islam, says the killings of people belonging to minority communities is a conspiracy to “discredit local Muslims.”
He told Awaz-the voice: "I am against all killings. I keep saying that Islam does not allow the killing of any human under any circumstances. I offer my condolences to the families of those killed.”
The Grand Mufti said that some people were blaming Kashmiris for the killings and it’s completely wrong. "It is wrong to blame any community for these killings. These targeted killings have nothing to do with common Kashmiris."
Mufti Nasirul Islam appealed to the government in Delhi and Srinagar to conduct an impartial and transparent investigation into these killings to find out the real culprits and co-conspirators.
"Despite the displacement of Kashmiri Pandits in the 1990s, the Muslims looked after all those who continued to live here. To date, they have not been harmed in any way. They are living in their homes without any fear.”
Nasir-ul-Islam said that the local Muslims here have always helped non-Muslims. In many cases, it’s the Muslims who performed the last rites of their Hindu neighbours.
“I went to the house of Makhan Lal Bindroo (Pharmacist-businessman and the School Principal (Supinder Kour) to express my solidarity with their families. I told him that the whole of Kashmir condemned the move and that Kashmiri Muslims share their grief,” he said.
"Some people are trying to spread discord between Pandits and Muslims, which we will never allow."
It is better to find a just solution to the Kashmir issue, he said and added, “The chain of killings and looting will end automatically.”
He admitted that after the recent killings, there is an atmosphere of panic among non-local workers and artisans and most of them are returning home.
“We appeal to them not to leave Kashmir. It is our responsibility to protect them,” Nasir ul Islam said.
Syed Agha Syed Hassan, president of Anjuman-e-Shari'a Shia, the largest organization of Shia Muslims in Kashmir, condemned the killings and said "we see it as a conspiracy."
He told Awaz-the Voice: "This is a nefarious conspiracy to discredit Kashmir and Kashmiriyat. The killings by miscreants are being carried out to fan sectarian tensions and harm the long-standing tradition of brotherhood in Kashmir.”
Leading Kashmir lawyer and analyst Riaz Khawar termed the killings as a cowardly act and appealed to the governments to investigate the killings.
"Sadly, innocent people are being killed," he told Awaz-the Voice. "Kashmir is a disputed region and it has been a hotbed of conspiracies.
"Such targeted killings will not solve the problem. "People need to be taken into confidence. Until people are taken into confidence and given democratic rights, those who are committing such cowardly acts will continue to be supported."
Riaz Khawar said that these were not sectarian killings, but an attempt to hurt the Kashmir brotherhood. The people of Kashmir should not be held responsible for these killings. "Everyone has the basic right to come to Kashmir and work here. Non-native workers are our guests. We are incomplete without them and they are incomplete without us. We appeal to them not to go back.
He further said that the workers need to be brought into confidence and they need to be assured that they are safe in Kashmir. "The Kashmiri people must help them with security and send a message to India as well as to the world that we are and will always share in their suffering."
Maulana MS Rehman Shams, the spokesperson of Muttahida Majlis-e-Ulema Jammu and Kashmir, termed the killing of minority people and non-local workers as a barbaric act.
He told Awaz-the Voice: "The killing of an innocent person is the killing of all humanity and the forces that have done this are reprehensible. This cowardly act of theirs will never be forgiven by the people of Kashmir." 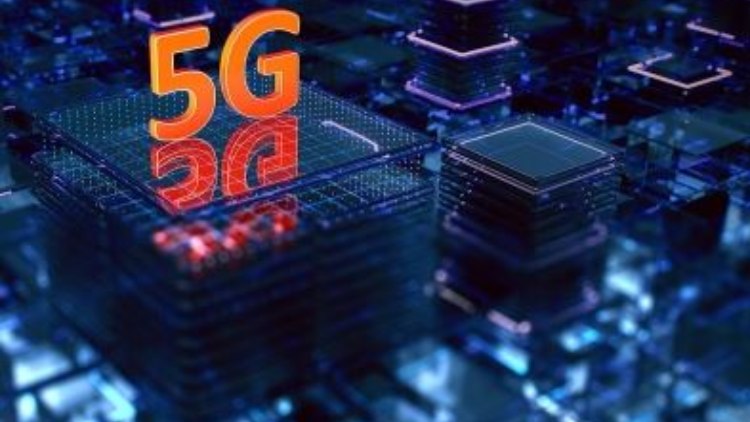 Samsung to unleash the power of 5G, bets big on 6G tech UP is likely to get its official 'state song' soon