“APJ Abdul Kalam a source of inspiration for countrymen” He said that the Missile Man dedicated his life to make India strong, prosperous and capable.

The Prime Minister further said that Kalam will always remain an inspiration for countrymen.

"Tributes to former President of the country, known as Missile Man, Dr APJ Abdul Kalam Ji on his birth anniversary. He dedicated his life in making India strong, prosperous and capable. He will always remain a source of inspiration for the countrymen," he tweeted.

For his work in the fields of science and politics, the 11th President was also awarded India's highest civilian honour, the Bharat Ratna.

He also earned the sobriquet 'Missile Man of India' for his role in the development of India's missile programmes.

Kalam breathed his last on July 27, 2015, while delivering a lecture at the Indian Institute of Management Shillong when he collapsed and died from a cardiac arrest.

Five years after his demise, his contributions are still remembered as some of the best scientific and technological developments in the country 9 of a Kabul family killed in US drone strike: CNN 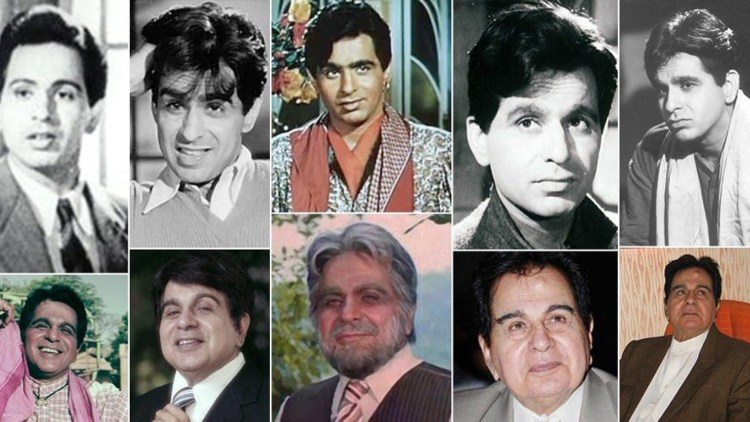