Alefiya lost eyesight, didn’t give up her vision Alefiya Tundawala was born with Retinitis pigmentosa, a congenital eye disorder that leads to loss of vision. She had turned blind when it was time to enter high school. Today Alefiya heads the political science department of a college in north Kolkata.

Her story is a sum of pains and years of hard work. Her first major shock came when, after completing her Ph.D., she aapeared for a job whre she was told that instead of teaching she must go for book writing.

“I can only sense if there’s light. Until standard 8th or 9th, I could write and read in bright sunlight. Gradually, that ability disappeared,” she says. Alefiya is the eldest of the three siblings; her youngest brother also suffered from the same condition. He is ten years younger to her. Like her, he too struggled in life and finally graduated in law. He did his Ph.D. from abroad and is a teacher in a university.

Alefiya lives in a well-furnished apartment on the 7th floor of a  building. Like all Bohra households, there is a soft carpet to opt for sitting, besides the sofa, in the drawing-room.

“A doctor had advised my parents that I should not be put in a special school. Accordingly, we approached a normal school where I was denied admission, initially. I was a problem child and would break into tears. It took me some time to get used to the environment,” says Alefiya.

Rainy and dark days were a nightmare, especially around exams, as she could see nothing in low light.

“I would continue to write with ink in pen gone dry. My teachers would guess my answers from the impression left on the paper. When it was time to appear for the final board exams, I had to seek special permission for a scribe. “That was the first time I got someone else to write for me,” she adds.

A close friend supported Alefiya through high school and college. She would read out lessons to her. Back then she had decided she will not to continue college. In the University, however, Alefiya was on her own.

“With the head of the department’s permission, I began recording lectures being delivered in class. Some teachers objected to it. I was traumatized. Thereafter, I was told to record lectures of only approved teachers,” said Alefiya.

Alefiya cleared national- and state-test in 2002 that made her eligible for teaching in college. In 2004, she started her Ph.D studies.

Three years later, she was offered a teacher’s job in Savitri Girls’ College, north Kolkata. Besides heading the department, Aefiya is also the National Service Scheme program officer for her college.

Her thesis for Ph.D. was on the topic: The Muslim Search for identity in contemporary West Bengal.

In her thesis, Alefiya explored the community’s search for identity. There are numerous divisions of language and sects. She also investigated the madrasa education, the projection in community-owned newspapers, and Muslim institutions and literati. She visited several Islamic institutions and Masjids across the state.

“Initially it was difficult to interact with men there, but I did receive positive responses. I observed that in times of crisis the community joins hands and supports each other. However, when things are normal, differential identity constructions resurface,” says Alefiya.

She is also writing a book on the basis of her conclusions. “I am reworking (my thesis) and updating it. It involves visiting people, again. I have started working on it,” she told Awaz-the voice.

Alefiya says she wanted to be independent. Unlike her, many children with disabilities do not make it this far. Alefiya thinks it’s possible to do better in life if children are sincere and committed.

“I used to struggle for help. These days, there are a number of technologies like screen reading software available for visually impaired persons to study. Braille is still useful for school children. But now any student with access to computers and software can pursue a career. Parents need to respect their children and not pity them,” she says.

Alefiya’s source of entertainment used to be audio cassettes and now she keeps herself updated with all that is being put out in the OTT platforms.

What, she thinks, is her achievement?

“For me, it’s about being successful in what you are doing at the moment. If I successfully bake, I feel I have achieved something. Little things accomplished are achievements to me. There isn’t anything that's an absolute achievement. It’s utopia,” she smiles. 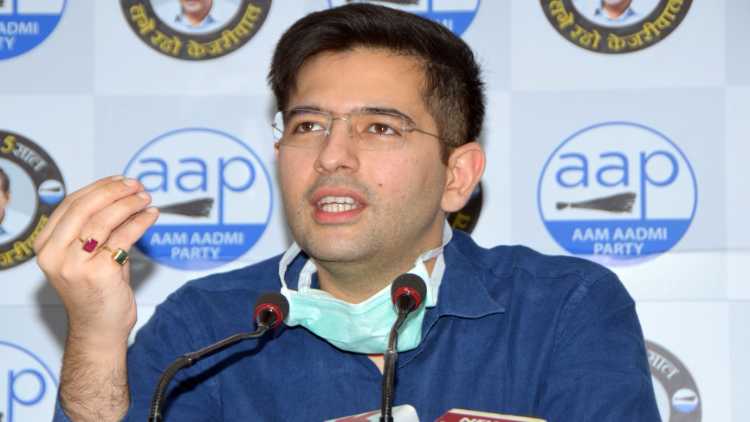 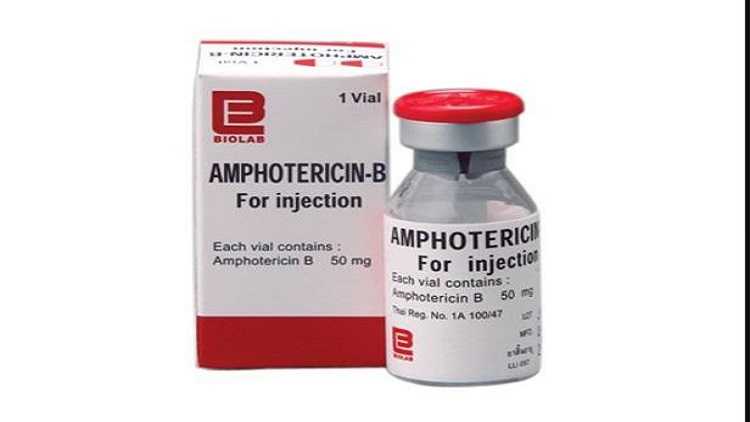 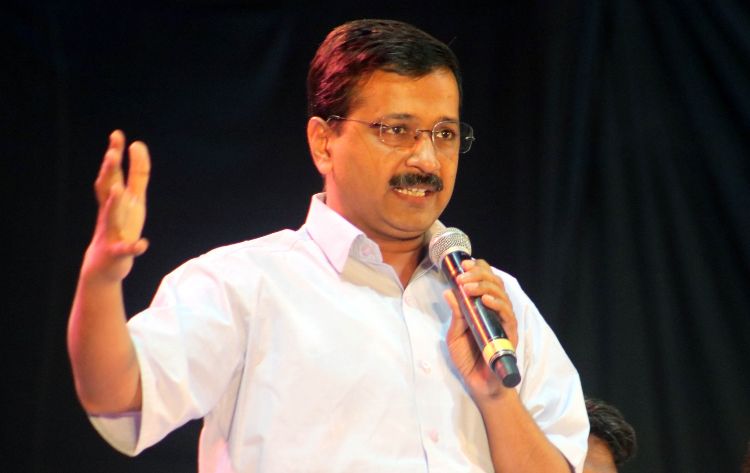 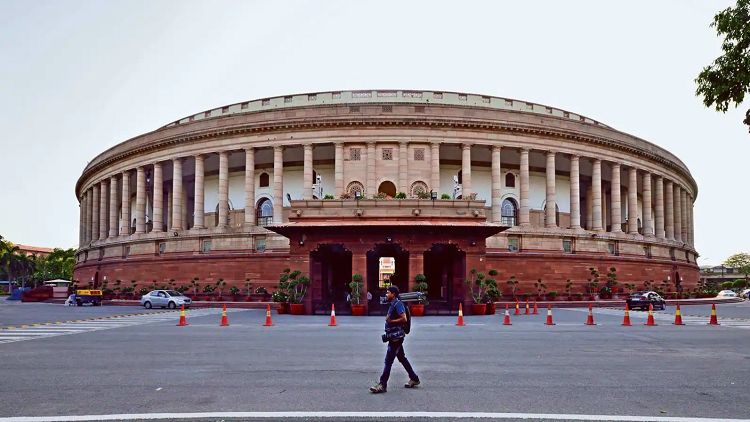 Covid protocol in place ahead of Monsoon Session