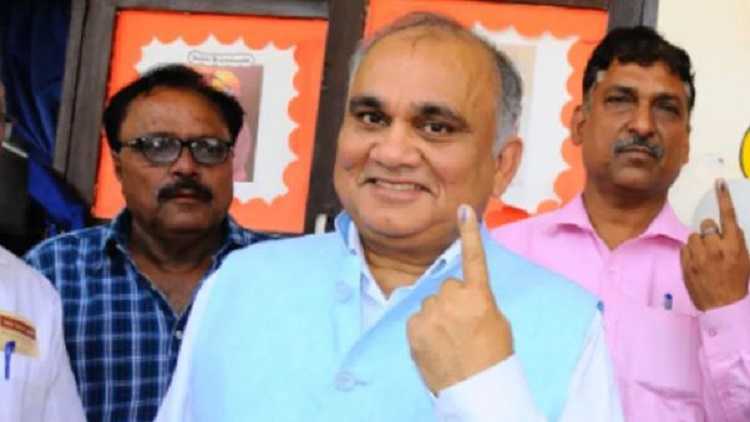 Former Chief Secretary of Uttar Pradesh, Anup Chandra Pandey has been appointed as the Election Commissioner, informed the Union Law and Justice Ministry on Monday.

According to a notification issued by the Ministry of Law and Justice, President Ram Nath Kovind has appointed the retired Indian Administrative Service Officer (IAS) of the 1984 batch as the Election Commissioner. Pandey, who retired as the Chief Secretary of Uttar Pradesh in August 2019, will join the poll panel as one of the two Election Commissioners, with the other being Rajiv Kumar.