A US drone strike in northwestern Syria has killed a leader of a local jihadist group affiliated with Al-Qaeda.

According to media reports, the precision strike, carried out earlier this week on the eastern edge of the city of Idlib, killed Abu Hamzah al-Yemeni-the leader of the Hurras al Din group-as he was riding his motorbike along a dirt road.

Images from the scene showed the twisted remains of a motorcycle strewn across the ground, suggesting the missile scored a direct hit on its target.

The US Central Command did not reveal the weapon used to carry out Yemeni's assassination, but in the past, it had deployed the fearsome R9X Hellfire 'Ninja' missile for similar surgical strikes.

The R9X Hellfire missile has become one of US military's favoured weapons for precision assassinations as it carries a lower risk of collateral damage.

Developed during Barack Obama's presidency amid concerns over the number of civilians being killed in drone strike campaigns in the Middle East, the 'Ninja' missile is so nicknamed because it foregoes the use of an explosive warhead. 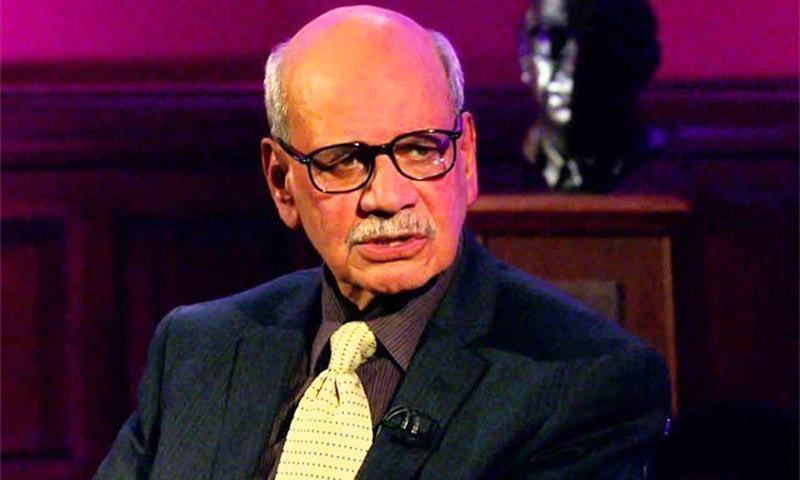