Popular chef Vikas Khanna gets candid about his co-judge Garima Arora on the 7th season of the cooking reality show 'MasterChef India'. Ranveer Brar will also be seen among the panel of judges.

Vikas said very few women in the country have gained so much success as a chef as Garima and he also appreciated her creativity in cooking different varieties of food.

He said: "There are very few chefs and even more so very few women chefs who gain the kind of success that Garima has, which only goes to show that her hard work paid off. She was always one to believe in herself and pursue her dreams in earnest. For her, food is an art and so when she plates the food, she is showing the world a piece of herself and presenting to the world her inspiring creativity."

Garima started her career with journalism and later pursued cooking as a passion in 2018 and became the first Indian woman to win a Michelin star. In 2019, she turned out to be Asia's Best Female Chef for the year by World's 50 Best Restaurants.

Chef and restaurateur Vikas, who has hosted various cooking reality shows like 'Twist of Taste', 'Throwdown! with Bobby Flay' among others, added: "I am so happy that she has climbed the ladder of success and has achieved such glory. She is a true inspiration for all the budding chefs and home chefs out there who are passionate about cooking, regardless of gender."

He further shared that on the show they will be looking for talents, who are passionate about cooking skills and believes in experimenting: "We are on the hunt for more people who have that spark of passion along with their skills when it comes to cooking and plating creativity. It feels amazing to see friends shine and claim their space in the world. The spotlight shines on Garima."

Based on 'MasterChef Australia', it started in India in 2010 and the first season was hosted by Akshay Kumar, Kunal Kapur and Ajay Chopra.

Apart from Hindi, the show also aired in different languages like Tamil, Telugu, Kannada and Malayalam and the past six seasons were judged by different master chefs including Vikas Khanna, Sanjeev Kapoor, Ranveer Brar, Zorawar Kalra and Vineet Bhatia.

'Masterchef India' is starting from January 2, 2023 on Sony Entertainment Television. 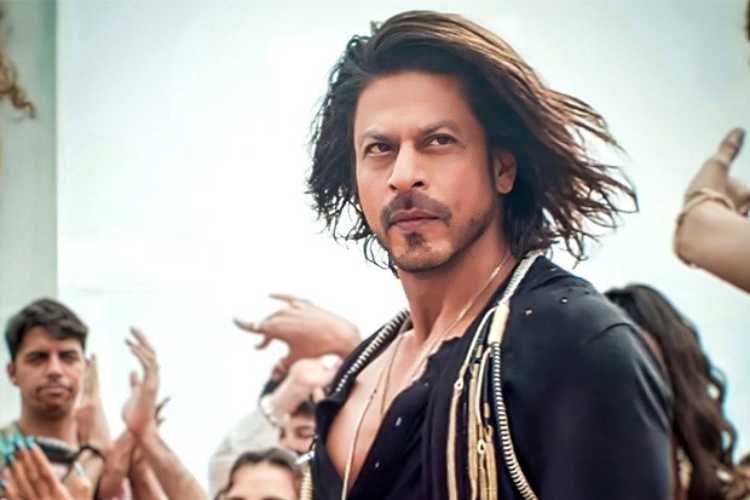 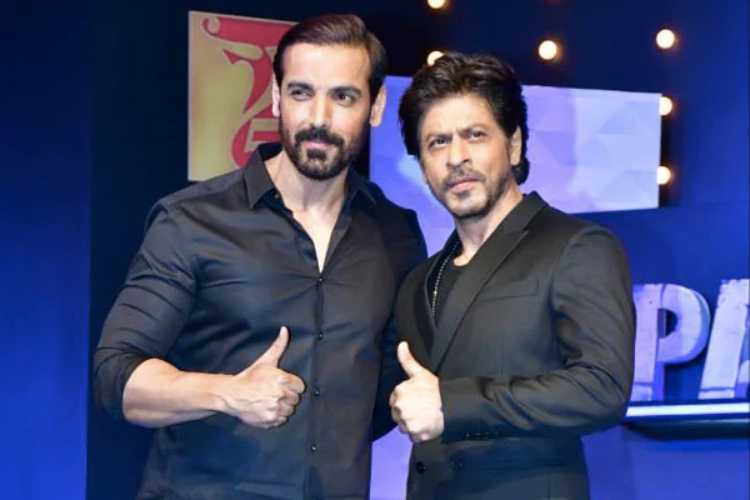