Delhi aces in terms of CCTV coverage per sq km Delhi has become the number one city in terms of CCTV coverage per square kilometre in the world, said Chief Minister Arvind Kejriwal on Friday.

Briefing media persons, Kejriwal said, "As many as 2,75,000 CCTV cameras were installed across Delhi in the last seven years.

These were installed in streets, lanes, colonies, RWS, schools and other places. Delhi has become the number one city in the world in having the maximum number of CCTV cameras per square kilometre.

The survey was conducted in 150 cities across the world." The Chief Minister further said there are 1,826 CCTV cameras in Delhi per square mile.

"London comes to the second place with 1,138 CCTV cameras per square mile.

So Delhi is far ahead of London, Singapore, and Paris.

And, Delhi has thrice as many cameras as Chennai has.

We have 11 times more CCTV cameras installed in Delhi than in Mumbai," said Kejriwal.

He said that safety for women has improved since the installation of CCTV cameras.

The police also get helps in solving crime cases as most of the time the incidents are recorded in the CCTV cameras, he added. Covaxin, Covishield will now be available in hospitals The game is equally poised on the last day: Thakur 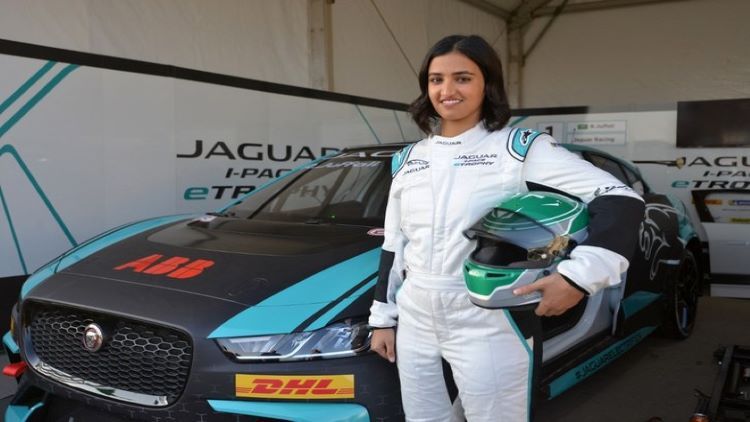 Why are Saudis talking of Reema Al Jaffali?