At the top, the UPI clocked over 19.65 billion transactions in volume and Rs 32.5 lakh crore in terms of value.

The top three UPI apps in terms of volume and value were PhonePe, Google Pay and Paytm Payments Bank App.

The top five remitter Banks were State Bank of India, HDFC Bank, Bank of Baroda, Union Bank, and ICICI Bank, whereas the top 5 beneficiary banks were Paytm Payments Bank, YES Bank, State Bank of India, Axis Bank, and ICICI Bank. UPI person-to-merchant (P2M) and person-to-person (P2P) emerged as the most chosen payment method among consumers, accounting for 42 per cent of total transaction volume. This was followed by credit and debit card payments, which accounted for 7 per cent of volume and 14 per cent of value.

"The swift adoption of digital payments can be witnessed with each passing quarter. Popular payment instruments like UPI, cards, PPIs are already clocking over 23 billion transactions in a quarter," said Ramesh Narasimhan, CEO, India, Worldline. Q3 data indicates healthy usage of credit cards and growth in the average ticket size.

As of September 2022, the overall number of POS terminals installed by merchant-acquiring banks had surpassed 7 million. In Q3 2022, POS deployment increased by more than 41 per cent reaching 7.03 million, when compared to the same quarter of the previous year.

In the online space, e-commerce (shopping for goods and services), gaming, utility and financial services contributed to over 86 per cent of the transaction in terms of volume and 47 per cent in terms of value. By the end of the third quarter, there were 1.01 billion credit and debit cards in circulation. 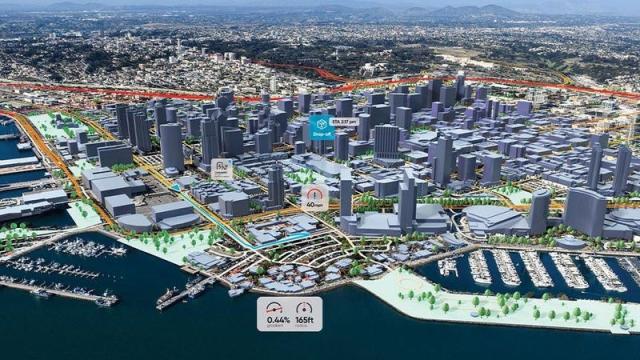