Demographics, manufacturing, exports, and internationalisation are the four engines of India's growth and by overcoming four challenges, it is possible to imagine the country with a growth rate of 11 per cent in the next decade, RBI Deputy Governor Dr. Michael Debabrata Patra said.

Addressing an event organised by the Reserve Bank of India (RBI) to celebrate Azadi Ka Amrit Mohotsav, he identified the the four challenges that need to be addressed as the loss of livelihood due to Covid pandemic, bridging the infrastructure gap, development of high quality workforce, and a greener and cleaner India with the focus on renewable power.

According to the United Nations, a generation with a total fertility rate lower than 2.1 is not producing enough children to replace itself, Patra said. The ratio of India's working-age population is at an advantageous position, he said, adding that making the most of this demographic dividend is India's opportunity as well as a challenge.

Patra said if India to become the shopfloor of the world then it should adapt to the fourth industrial revolution (automation, data exchange, cyber-physical systems, the internet of things, cloud computing, cognitive computing, the smart factory, and advanced robotics), develop a skilled labour force by stepping up investment in human capital, and boost international competitiveness that allows manufacturing to find expression in global markets.

He said that if the Indian rupee turnover rises to equal the share of non-US, non-Euro currencies in global forex turnover (4 per cent), then the rupee will have arrived as an international currency, reflecting India's position in the global economy.
He also said export potential in sectors such as IT and digital services, high value agricultural products, high-value tourism, financial services, retail and e-commerce has to be tapped and exploited. Raising India's share in world exports to at least 5 per cent is within reach, he added. 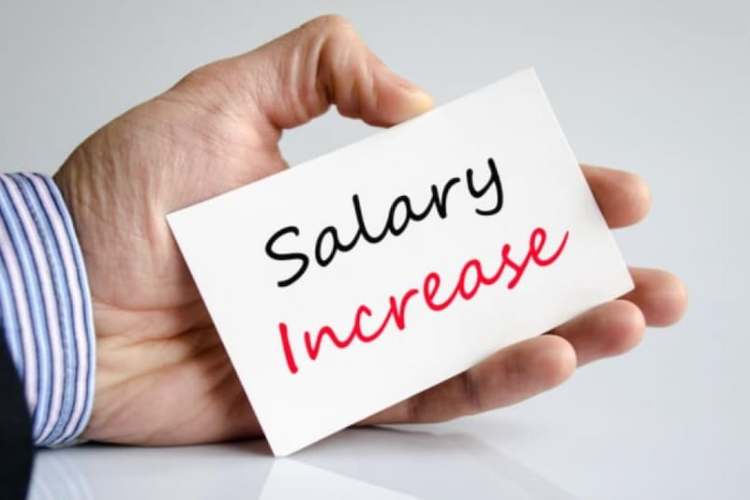 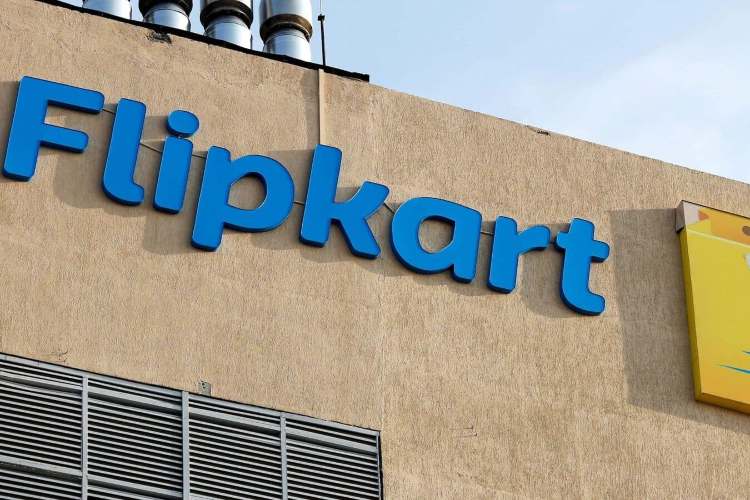