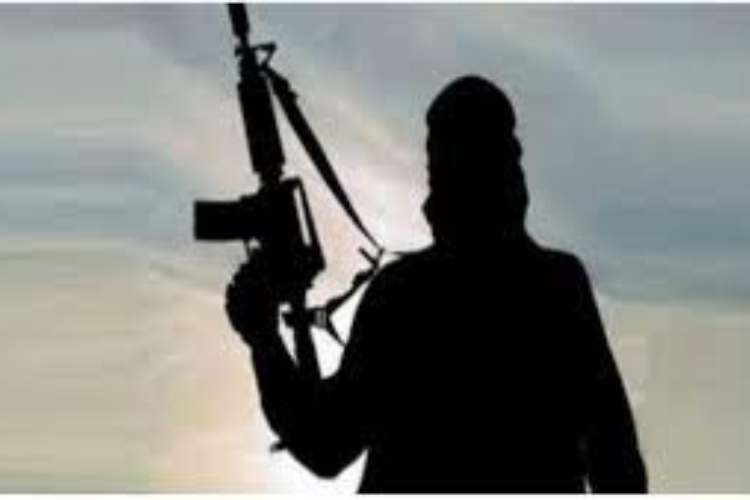 A hybrid terrorist affiliated with the proscribed terrorist organisation Lashkar-e-Taiba (LeT) has been apprehended in Shopian on Thursday.

The police also recovered arms and ammunition including a 9 mm Pistol from his possession.

The terrorist apprehended has been identified as Yawar Ahmed.

A case has been registered and an investigation has been taken up.

Yawar is one of the many hybrid terrorists apprehended by security forces in Jammu and Kashmir in recent times.