The crowd at the Jashn-e-Rekhta festival at Delhi’s Major Dhyan Chand Stadium went berserk as actors Naseeruddin Shah and Ratna Pathak Shah arrived for their talk show on the concluding day of the world’s biggest Urdu language festival.

Both spoke in a question-answer session for about one and a half hours while hundreds of fans and those wishing to see and listen to the great actor husband-wife duo simply could not get entry into the jam-packed hall and had to be content with hearing them on the TV screens installed all over the stadium where this annual festival is being held after two years’ gap.

Naseeruddin Shah in a blue ensemble was seen twining with his wife Ratna Pathak, looking chic in her sea-green gown.

He went on to explain how Gulzar was responsible for his relationship with Ghalib. On a lighter note, he mentioned the couplet he learned when writing letters to his yesteryear girlfriend: "my letters from the girlfriend were responsible for my first Misra of Ghalib; Khat dekhun to tera chehra nazar ata hai..."

Ratna Pathak, a veteran actor whose role as a snobbish elite woman Maya in Sarabhai vs Sarabhai on the OTT platform as a rewatch has become a rage, said her relationship with Urdu comes from her childhood, "My mother (renowned actor Dina Pathak) was in IPTA and she used to speak in Urdu.. though I couldn't understand a word I was familiar with the flow of language.."

She said after she joined the National School of Drama (NSD)she became more familiar with the Urdu language, "When Naseer started his Ismat Chugtai stories, I started learning Urdu...my biggest learning from Naseer would be "whatever language you speak, speak it eloquently"

When the Anchor asked Ratna as to whether he spoke poetry with her, she said, "not really but yeah he recites Shakespeare's Sonnets.."

Answering the question about the wrong diction of actors in the new age cinema she said, "An actor has a different relationship with the language, we aren't allowed to speak the wrong language. I had a Parsi teacher in my school while growing up so my pronunciation was not good, when I came into films I learned that good diction in any language is very important, we can distort a learned language but we need to learn it first.

Naseer added, "I think we cannot be purists; we should mix languages.."

He said Marathi wouldn't have been so rich if Pharsi (Persian) had not mixed.

On the language used in modern films, Naseer said, “The language has deteriorated but then Hindi films too have been sent to the gallows.."

On Mirza Ghalib, Naseeruddin Shah, who played his character, said that he used to visit Gali Qasim Jaan (where Ghalib lived) to visit his pupa (uncle), "We used to go there after coming back from Nainital, I was confused thinking why such a great poet lives in shackles.." A poetic symposium at the Jashn-e-Rekhta

On playing Ghalib’s role in the film, Naseer said Sanjeev Kumar was chosen for the role, "I couldn't see Sanjeev in Mirza Ghalib's attire. I wrote a letter to Gulzar saying that I was the actor he was looking for,”

He admitted he also wrote some lies in the letter. “I wrote that I have lived in Gali Qasim Jaan; have been to Meerut from where alcohol for Ghalib came.”

The film project was called off later when Gulzar called Naseer for the role of Ghalib. Some 12 years later when the TV serial Mirza Ghalib with Shah in the lead role was started one day he spoke about his letter to Gulzar; "Gulzar said that letter never reached him.." 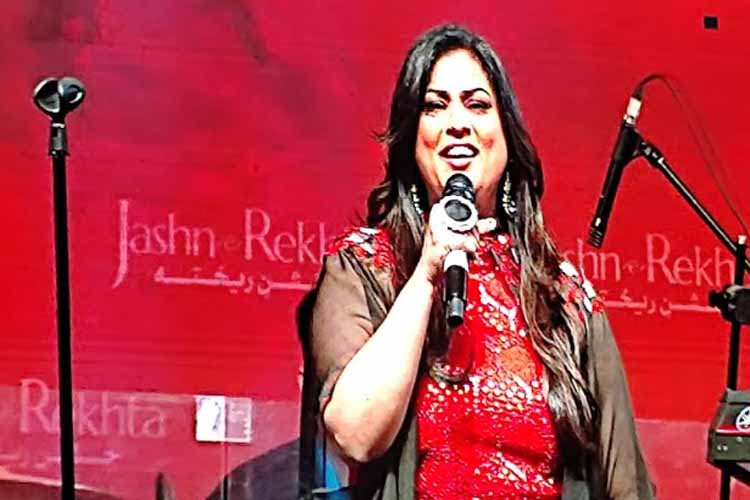 India could emerge as major power next year 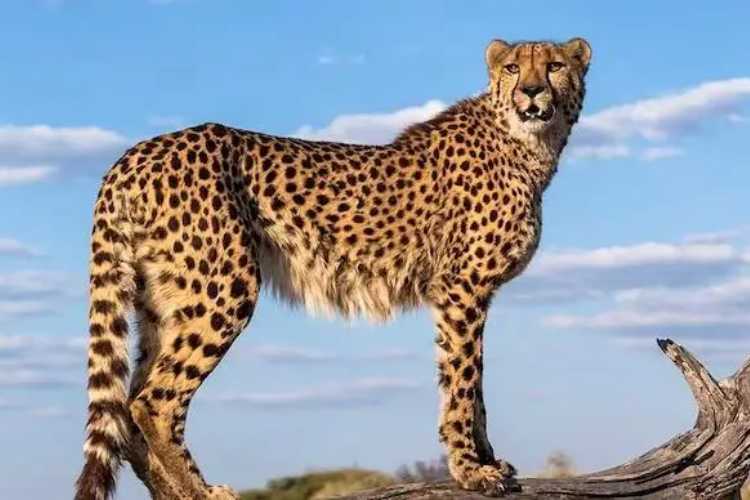 12 cheetahs to be flown in from South Africa in February 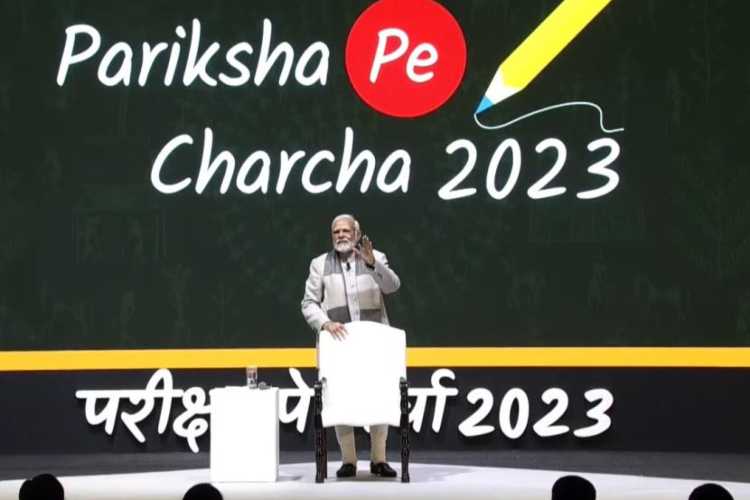 Gadgets not smarter than you, use wisely: PM Modi encourages students for self-belief 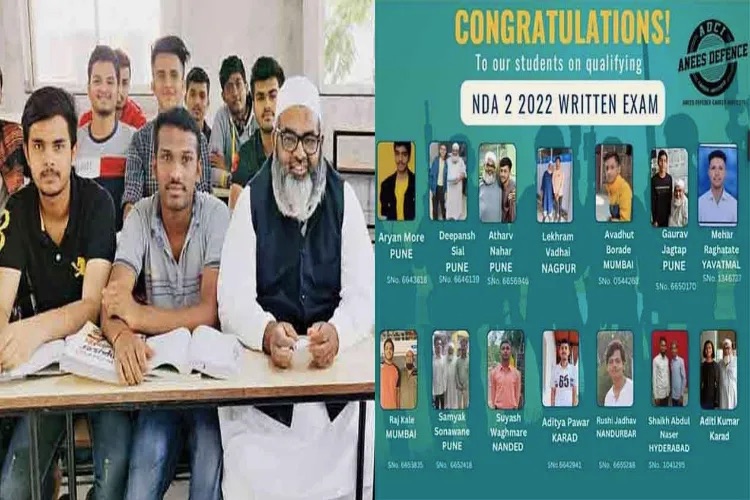