Sharjeel Imam gets bail in sedition case after 31 months 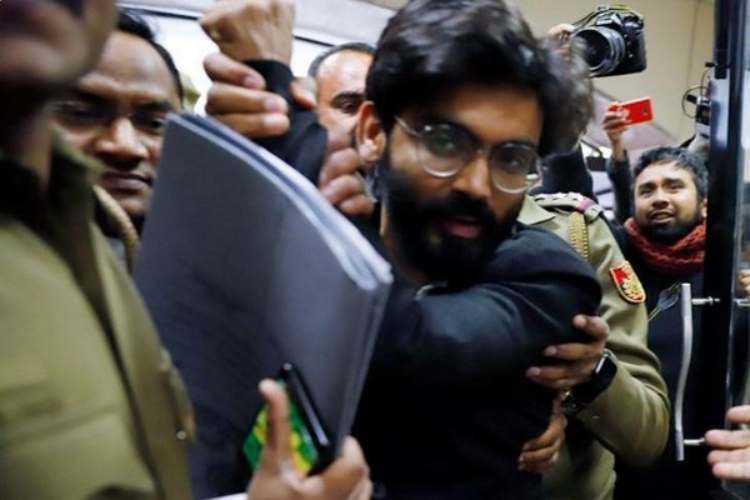 A Delhi Court on Friday granted bail to Sharjeel Imam in a sedition case lodged against him for allegedly making an inflammatory speech at Jamia during an anti-CAA-NRC protest in 2019.

He was in custody for the last 31 months.

It is important to note that as the proceedings in the offense of Sedition are in abeyance, he has been granted bail in section 153 (Promoting enmity between the two groups of people) of the IPC. In this section, the maximum punishment is 3 years.

He has undergone more than half of the period of the sentence.

The court granted relief to the JNU student on furnishing a personal bond of Rs 30,000 and a surety in the like amount including other conditions.

Earlier, the bail application was dismissed by the trial court on October 22, 2021.

Meanwhile, the Supreme Court passed an order on May 17, 2022, directing the government to keep in abeyance all the cases related to the offence of Sedition.

Thereafter he had again moved to trial court seeking bail in light of the direction of the supreme court.

Imam was arrested on January 28, 2020, from Bihar for allegedly giving a seditious speech and abetting riots in the Jamia Millia Islamia area in December 2019.

According to the Delhi Police, in the said speech, Sharjeel Imam was seen instigating a particular religious community against the government by creating unfounded fears in their minds regarding CAB and NRC.