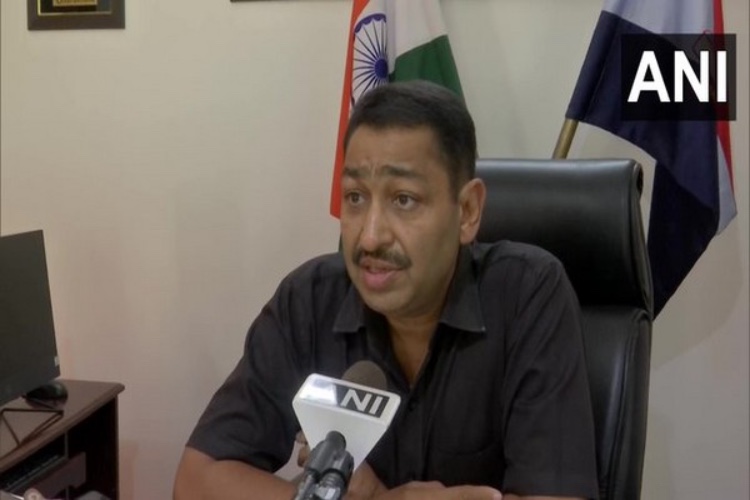 Twenty Five people were killed in the Pauri Garhwal bus accident that took place on Tuesday night in the Birokhal area of Dhumakot in Uttarakhand, informed Deputy General of Police Ashok Kumar.

Police and SDRF rescued 21 people overnight and the injured have been admitted to nearby hospitals, he added.

"Twenty Five people were found dead in the Pauri Garwhal bus accident that took place last night in the Birokhal area of Dhumakot. Police and SDRF rescued 21 people overnight; the injured have been admitted to nearby hospitals," DGP Ashok Kumar said.

Earlier on Tuesday, a bus carrying a wedding procession of 45 to 50 people fell into a gorge near Simdi village in Uttarakhand's Pauri Garhwal district. "A wedding procession had left in a bus from here, Laldhang; an accident occurred. Information is being taken from the family members. A rescue operation is still underway by Pauri Police and SDRF at the spot," said Haridwar SP City Swatantra Kumar Singh.

"Around 40-42 people were on the bus, including women and children. We are in continuous touch with the Pauri police and villagers. So far, 15-16 people have been rescued and sent to the nearest hospital.

No information on any deaths received yet," he had added.