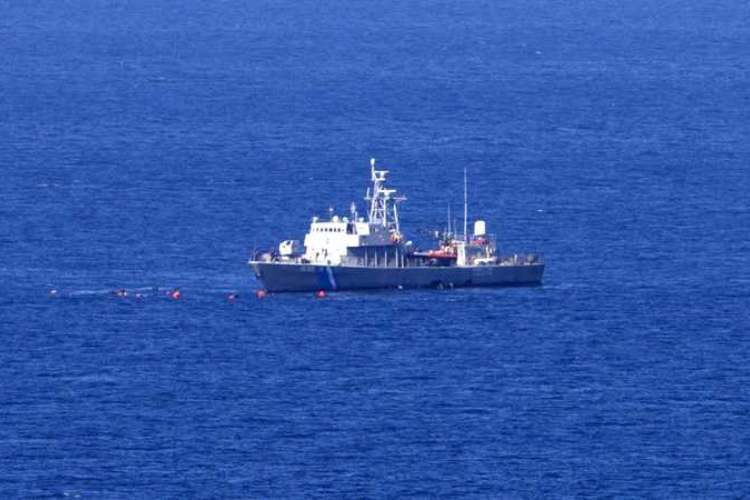 17 migrants died when the boat they were travelling in sank off the coasts of Lesvos Island in the Aegean Sea in Greece on Thursday.

Most of the victims were young women of African origin.

Approximately 40 people were on board when the incident happened.

Meanwhile, 80 people have been rescued off the island of Kythira in southern Greece after another boat crashed onto rocks and sank on Wednesday night.

Survivors said approximately 95 people were on the boat. No information was given on their nationalities.

"We express sorrow over the tragic incidents in our seas which resulted in deaths and placed many lives at risk," government spokesperson Giannis Oikonomou told a televised regular press briefing on Thursday.

More than 1 million people have entered Greece since 2015, mainly via the Aegean, seeking refuge in Europe from warzones and extreme poverty.