Aakash on top of the world

Over the past year, we at Awaz-The Voice have endeavoured to bring to our readers extraordinary stories of ordinary people in the country. Many of those stories are about the youth who are blazing a trail with their passion for what they do.

On the first anniversary of Awaz-The Voice, here are five such heartwarming stories from our archives.

1. For every mountaineer worth his or her salt, Mount Everest remains the biggest prize of climbing. Summiting Mt Everest is always a very difficult proposition but it was worse during the COVID-19 pandemic. But that didn’t deter 29-year-old Akash Negi who unfurled the tricolor on the world’s highest peak on May 23, 2021.

2. Moved by the plight of poor and hungry people, Mohammad Asif Hussain of Hyderabad has been waging a war against hunger. He started the Sakina Foundation ten years ago and during the pandemic, gave free food to the destitute people and migrant workers for weeks.

3. Until not very long ago, protests and unrest in Kashmir largely meant the youth throwing stones at security forces. Wajahat Farooq Bhat was one such young man who once believed that he was destined to die in the line of jihad until a meeting with a police officer changed his life. Since that meeting, his life has turned 360 degrees and the former stone pelter has become a reformist who tries to get youngsters out of the shadows of militancy with a passion greater than what it was when he was a rebel himself.

4. Thirteen-year-old Suhan Mallick, son of a cab driver in Assam is unlike any other teenager. His passion to protect the environment and conserve India’s forest cover and wildlife has turned him into the youngest green campaigner. Suhan has been unstoppable in his quest to save the Earth and has met the Prime Minister and other politicians and Bollywood stars for support for the mission of his life.

5. Not many people sideline a steady business to pursue a passion and make it their calling. Syed Jadeer Husnain of Mysuru is one such man who stepped out of a lucrative construction business into the world of motorcycle restoration. His work is so impressive that former Indian cricket captain Mahendra Singh Dhoni recently acquired a Yamaha-Rajdoot RD 350 motorcycle from him. Zelensky urges Europeans to do more against Russia 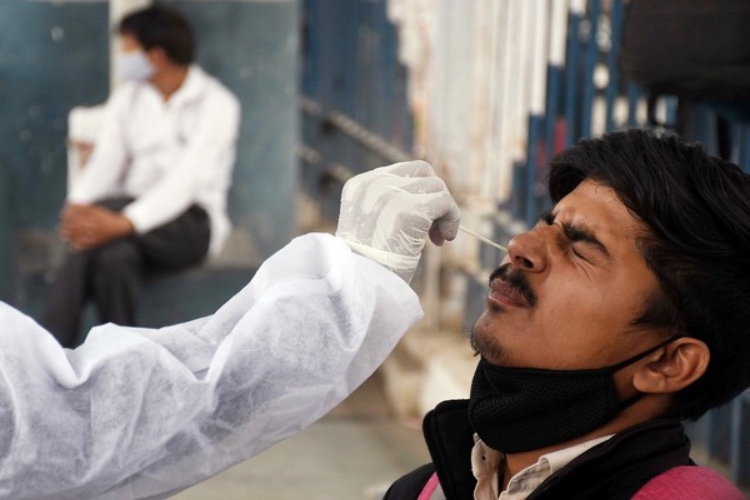 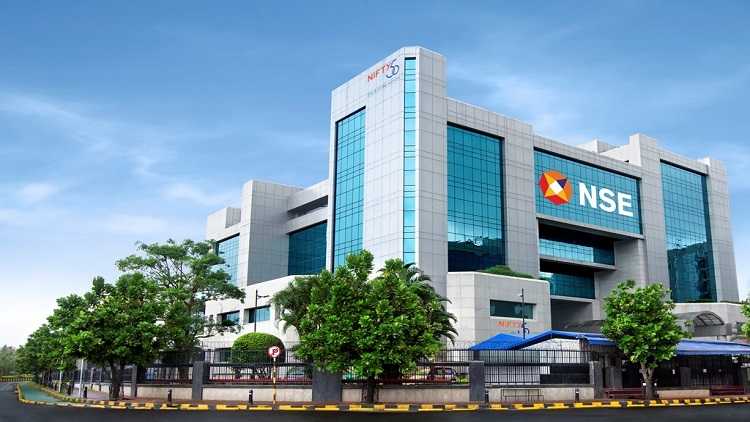 Nifty at record high, crosses 15,500 for the first time