Awaz-The Voice started its journey exactly one year ago. And within a short period, it has become a voice of all those people who believe in the idea of an inclusive India. We are delighted that in such a short time Awaz-The Voice has established itself as an unbiased media organization. All this has happened due to the overwhelming response of our readers.

We wish to thank all our readers for making Awaz-The Voice a huge success. Every morning when we open our mailbox, we find numerous mails of either our readers, who appreciate our work, or those who would like to be associated with our platform.

When we started this journey, it appeared to be a daunting task. The kind of content we had conceptualized was unimaginable and unheard of in the present times. It was altogether a new way of looking at journalism.

When we looked around us, we discovered people were busy doing stories and engaging in debates which only widened the conflict and further created hatred amongst the people in a politically charged environment.

This thought gave us a fresh perspective and we looked at journalism from a very different prism. Taking an apolitical approach, we looked at its bright side and worked towards the dissemination of good and positive news stories.

Our team of highly talented journalists and technicians used all their learnings and decades of experience in mainstream journalism to create a new style of journalism, aimed at doing away with misconceptions and building bridges between the communities.

We were able to get justice for many people through our reporting. In one such instance, the Rajasthan Chief Minister’s office is now helping a well-known writer with financial assistance after we highlighted his plight.

In another instance in Hyderabad, the Indian Army pitched in to help a former soldier, who had fought in the 1971 war. After we reported that he had fallen on hard times. He was also invited to an Army function recently.

We started our English, Hindi, and Urdu editions simultaneously on 23rd January 2021. Subsequently, we launched our Assamese edition on 1st November. We also plan to launch more editions in other languages very soon.

All this would not have been possible without the support of our great patrons, who have stood by us all through. We also wish to thank our promoters, who have been very kind to us and have trusted our abilities in this kind of experiment in journalism.

The conviction of our editorial staff, which showed unwavering trust in the thought that journalism could be harnessed for bonding people was the key. It is only due to this belief that our team has been able to put together a great product for our readers.

Initially, our editors faced a hard time convincing our stringers and contributors that we are looking for positive content and not that divides people. It came as a bit of a surprise for them as no media platform was expecting this kind of input from them. It took sustained efforts to align the contributors to our requirements.

As we moved along, we realized there was a big audience for our kind of journalism. Our stories of syncretic Indian culture, social harmony, and sacrifices were lapped up not just in India but in several other countries.

We have a substantial readership in India, West Asia, Europe, and the US. We were pleasantly surprised to see that we have a readership in Lithuania and Zanzibar as well..

The articles on the composite Indian culture- Ganga-Jamuni Tehzeeb, which had been relegated to the background in the vicious environment of communal hatred, have been much appreciated by our readers across the world.

The readership data of Awaz-The Voice speaks for itself. In a short span of one year, we published more than 30,000 stories and have got more than 13 million views for our websites.

We have done well on our social media platforms as well. Our Facebook reach was more than 2.2 million, we got 3.9 million Twitter impressions, we have uploaded more than 2500 videos.

We have been getting queries from other media houses inquiring about our stories. After reading content on our platform several media houses have done follow-up stories.

It is heartening to see that our kind of stories is now getting space in the mainstream media as well. This we believe is one of our major achievements, that we have been able to convince others that there is an audience for positive stories and that one need not be critical all the time.

Also Read: Fatwas are given on demand: Deoband

Awaz-The Voice has become a pioneer in generating meaningful and progressive content as against the regressive one related to the Indian Muslim society. We have the distinction of projecting the brighter side of Indian Muslims.

Among the content, we have generated there are thousands of stories highlighting the successes of young Muslim achievers. Our stories have showcased Indian Muslim freedom fighters who played a crucial role in India’s freedom movement have been forgotten and have hardly found any significant mention in our history.

Our growth story is a clear indicator that the majority of Indians are peace-loving people, who would like to see a united India. United we stand, divided we fall. As India charts its way to become a superpower it needs peace and prosperity rather than conflict and friction among fellow Indians.

Interestingly, our launch date happened to be the birth anniversary of Netaji Subhash Chandra Bose. It was a conscious decision. The view was that there could be no better occasion to start our platform than on the birthday of the icon of nationalism and secularism. While on this day as we celebrate the completion of one year of our editions, we salute the vision and dedication of Netaji.

Lastly, as many of you are aware we are a non-profit media organization. We realize we have a tough road ahead of us in the prevailing political, social, and economic conditions. We will be looking forward to your continued support and love for our survival. 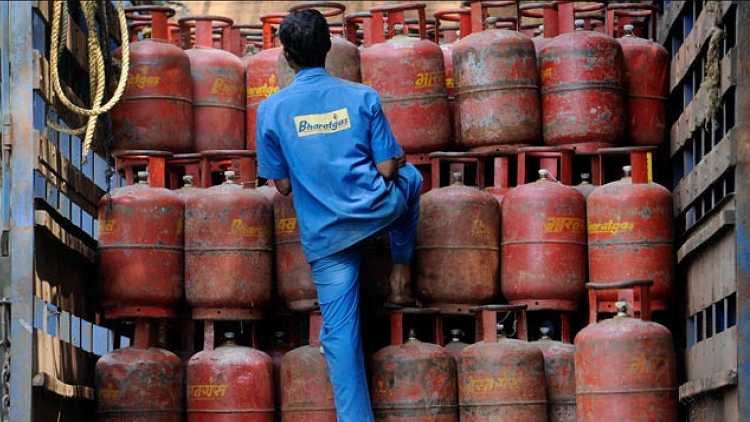 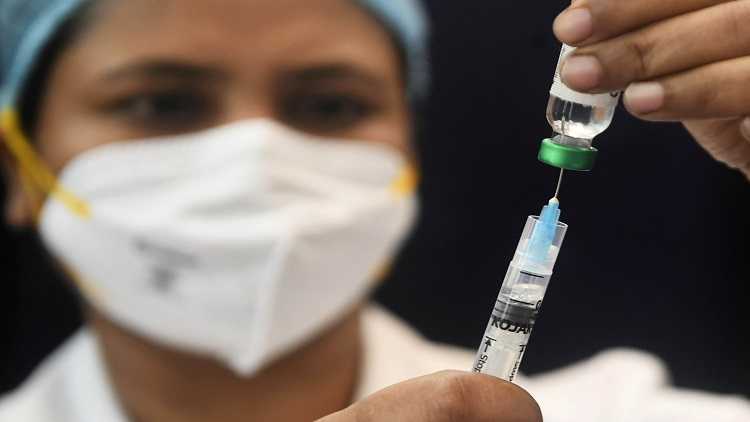 Vaccination registration for plus 18 to start on April 28