Need for a counter-radicalization strategy 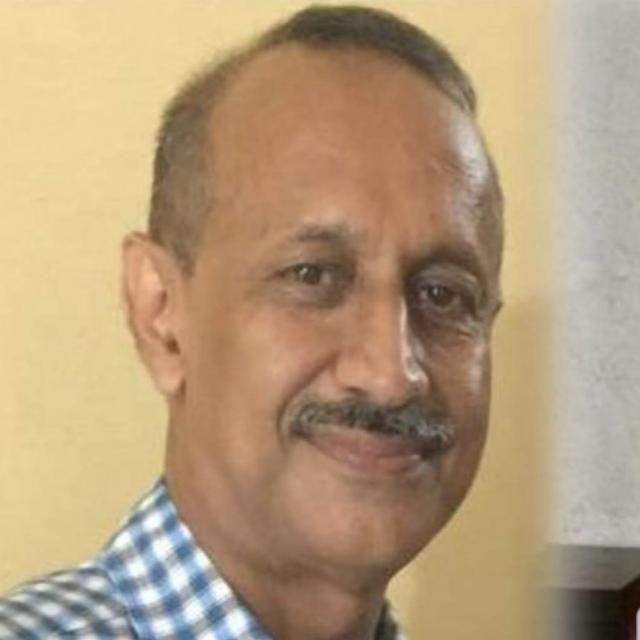 The recent arrest of one Bangladeshi national Muhammad Suman alias Saiful Islam alias Harun Rashid along with four persons of Kalgasia Howli having clandestine link with Ansarullah Bangla Team (ABT), an affiliate of proscribed Al Qaeda organization and subsequent interrogation of one Maminul Rashid, Principal of Shaikhul Hind Mahmudul Hasan Jamtiul Huda Islamic Academy from Barpeta District has thrown open the floodgates of speculations in social and print media about likely danger to the safety and security of Assam. The involvement of all Qaeda in 1998 US Embassy bombings, 9/11 attacks, 2002 Bali bombings, etc indicates its presence in all these areas and prompted the USA to launch the “war on terror”. However, affiliates closer to the organization are in sleeper cell mode in various parts of the world in general and India in particular. At the time of its formation in September 2014, Al-Qaeda in the Indian Subcontinent (AQIS) specifically listed Assam among the target for jihad, along with Gujarat and Jammu and Kashmir.

The arrest of Islamist militants is, however, not a new phenomenon in Assam. The Khagragarh blast in West Bengal on 2nd October 2014 and unveiling of the surreptitious presence of the JMB Module in Assam is still fresh in the minds of the people. A long list of Islamist outfits had been operating in Assam since the 1990s. The rise of Islamist militancy started in North Eastern India in the wake of the 1992 Babri Masjid demolition and the subsequent communal disturbances; the Manipur's infamous Meitei-Muslim riots in 1993 are also a contributing factor. Pakistan’s’ Inter-Services Intelligence (ISI) was relentless in its design to exploit India’s vulnerabilities and it received help from the Khaleda Zia regime in Bangladesh, which, at that time, was deeply hostile to India. Bangladesh was a hotbed of Islamist radicalization and militancy then and it was used by ISI to extend its 4th Generation Warfare against India. However, the situation has changed dramatically in New Delhi’s favour since the Sheikh Hasina Government assumed office in 2009. However, there is no denial of the fact that in the present moment there are two Bangladesh -one based on Bengali Nationalism and the other identifying itself to the Islamic world and the constant tussle between the two has a spillover effect in Assam.

A majority of Islamic militant groups in the Northeast were founded between 1990 and 1996, with the proclaimed objective of ‘safeguarding' the overall interests of the minority Muslim communities in the region. More groups surfaced in the early 2000s, but these were short-lived. Riots between Bodos and Bengali-speaking Muslims happened sporadically in BTAD and at that time the Central Government identified at least 19 Islamist organizations to watch in connection with violence in the State. The subsequent advent of Kerala based organization Popular Front of India (PFI) and its ingress into Goalpara, Karimganj, Silchar, Hailakandi, Kamrup, Barpeta, Baksa, Chirang, Kokrajhar, Dhubri, South Salmara, Lakhimpur, Nagaon, and Tinsukia Districts of Assam in the process of updating of NRC paved the ground for the germination of radicalization in Assam.

In the year 2016, a 'Handbook of Counter Radicalization' was published for the benefits of law enforcing officers in Assam as well as in India with the initiative of Assam Police. This was followed up with another 'Handbook of Resurgent Radicalism in Assam' in 2019. The contribution by security experts Jaideep Saikia and the then Colonel Saubhagya Sarma in this enendeavor by Special Branch Assam police is memorable.

There is no denying the fact that the main driver of radicalization is the “Ideology”. The internet, social media, and in some cases the print media, some charity organizations, and NGOs contributed to its growth. It is strongly felt that instead of allowing a person to be “radicalized” first and then, on the discovery of the same, steps for his “de-radicalization” are taken, the better course of action will be to ensure “counter-radicalization”. In other words, it's about creating an environment where radicalization cannot take place. It is clear that in the instant case in Barpeta the arrested youths were radicalized by foreign thoughts that clash with the syncretic culture of Sankar-Ajan. The following steps may be initiated for implementation by Government in collaboration with society:

In the syncretism of Sankar-Ajan, a few steps could be initiated by the Government in collaboration with society:

Also Read: India needs to be prepared for the new-age 4G wars

For successful implementation of the above measures, coordination of all agencies of Government, print and electronic media, and society will be necessary. Gaining the trust of the minority community is the essence of such counter-radicalization policy in line with American community builder and activist Radhanath Swami’s saying “Trust cannot come unless one is honest.”

(Pallab Bhattacharyya is a former Director-General of Police, Special Branch, and ex-Chairman, APSC. Views expressed by him are personal.)