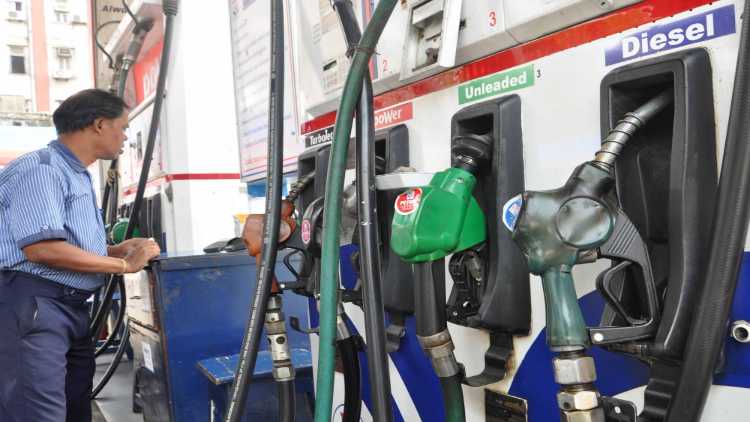 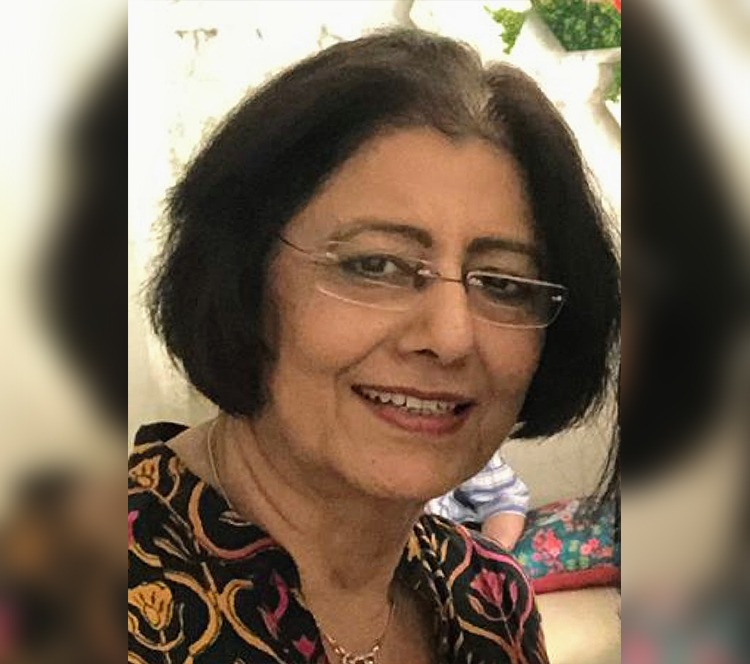 The latest bit of good news for the Indian economy is the fall in global oil prices over the past few days. The benchmark Brent crude has dipped from a high of 69 dollars per barrel just two weeks ago to about 60.79 dollars. The American benchmark crude known as West Texas Intermediate (WTI) is ruling at even lower levels of 57.76 dollars per barrel. The decline in prices has led to a marginal cut in retail prices of petrol and diesel that had soared to record levels in recent months. These cuts should be made much deeper but clearly political will is needed on this front.

The reason for the fall in oil prices is largely the evolving Covid scenario in many countries. In Europe, for instance, there has been a series of fresh lockdowns in Germany, Italy and France owing to a surge in new cases. The slowdown in the vaccine rollout in Europe has also raised doubts of a swift economic recovery in this region. At the same time, the shortfall in vaccine availability in many countries has equally had a depressing effect on the market. The American Petroleum Institute has also reported a build up in crude oil inventories of 2.9 million barrels for the week ending March 19. Rising inventories always have a depressing effect on prices.

There are other factors that may have a reverse effect on prices. These include the improving situation in the U.S. with rising vaccination levels, financial aid from the stimulus package and the easing of social distancing rules. All these elements point to an economic recovery that would raise oil demand. Similarly, political tensions between Saudi Arabia and Yemen would also normally lead to a spike in oil prices. For the time being, however, the other factors including higher inventories and surge in Covid cases have had greater weightage in the markets leading to current declining trend in recent days.

The Organisation of Petroleum Exporting Countries with their allies, known as OPEC plus will assess the situation at their forthcoming meeting next week. At the last meeting in the first week of March, the Saudi Arabia-led cartel decided to extend its oil cuts by one month till April. Small exemptions from the output curbs were given to Russia and Kazakhstan. Saudi Arabia also announced that it would be continuing its one million barrels per day cut for another month, to ensure that prices do not slide.

However, the situation has changed over the past two weeks and the next OPEC plus meeting will have to consider the impact of the recent volatility in the market and the overall decline in prices.

It must be noted that OPEC plus is a loose group comprising 13 OPEC members as well as ten other oil exporting countries. The two largest producers, Saudi Arabia and Russia are the key players in this cartel which seeks to regulate oil output in order to keep a check on prices. One of the reasons that OPEC had to join hands with other oil exporting countries in recent years was the enormous increase in shale oil production in the United States.

This phenomena completely unsettled world markets as the excess availability of crude oil led to a crash in prices. The situation had improved just before the pandemic in January 2020 but the resulting economic collapse all over the world led to a steep fall in demand for oil, and hence a crash in prices yet again. The situation has begun to change since January this year and prices have been firming up since then. But the past week has seen a sudden downturn mainly due to the surge of fresh cases in several countries  including India. This is bound to upset earlier projections made by the oil exporting cartel and it could opt for more production cuts at its meeting next week.

The cartel has also been taking a hard line on prices with developing countries like India which are among the biggest consumers of oil. Despite bilateral ties between India and Saudi Arabia being cordial, there has been little response to pleas by the Petroleum Minister Dharmendra Pradhan to ease production cuts to ensure stability in oil prices. The proposal was made in early March when prices were touching nearly 68 dollars per barrel.

The rather surprising and unhelpful response by the Saudi Energy Minister was that India should use some of the crude oil from its reserves that had been purchased very cheaply last year. This was a reference to India having swiftly bought 16.7 million barrels of crude in April and May 2020 to fill its strategic petroleum reserves. The opportunity of unprecedented low prices was rightly used to build the much-needed inventories. At the time, crude prices were ruling at 19 dollars per barrel as demand had fallen steeply due to the global pandemic.