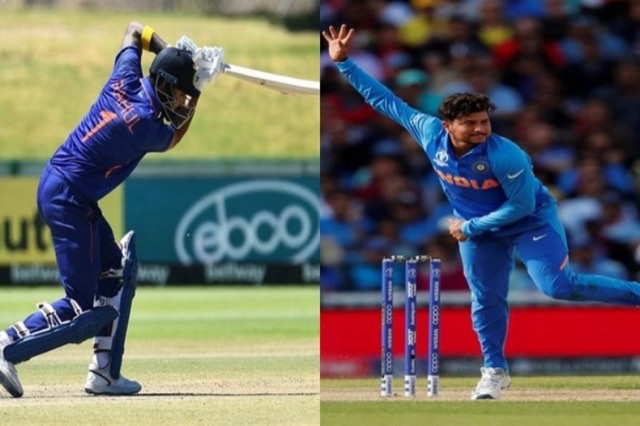 As per a statement from BCCI, Rahul will miss out due to a right groin injury while Yadav will miss out on the series after getting hit on his right hand while batting in the nets last evening. Both the cricketers will now report to the NCA where the medical team will assess them further and decide on the future course of treatment. India is set to take on South Africa in the first T20I match of the five-match home series at Arun Jaitley Stadium in Delhi.

Team India are chasing history during the bilateral series - should they win the opening match, they will achieve an all-time record of winning 13 consecutive T20Is. The team is also preparing for the ICC T20 World Cup later in Australia this year. Virat Kohli and Rohit Sharma have been rested from the series. After delivering great performances in IPL 2022, pacers Arshdeep Singh and Umran Malik got their maiden Team India call-up for the series.

Arshdeep Singh and Umran Malik both have been exceptional for their IPL franchises this year. The former has been one of Punjab Kings' leading pacers, specially picking wickets at regular intervals in the death overs. In 36 IPL matches, Arshdeep has picked up 40 wickets at an economy rate of 8.42 with one five-wicket haul to his name. Jammu and Kashmir's Umran has breathed fire, clocking 150 kmph consistently.

Also, a fully-fit Hardik Pandya makes his return back to the squad. The talented all-rounder enjoyed an excellent season with bat, scoring 487 runs in 15 matches. His spell of 3/17 in the IPL final was a match-winning performance.