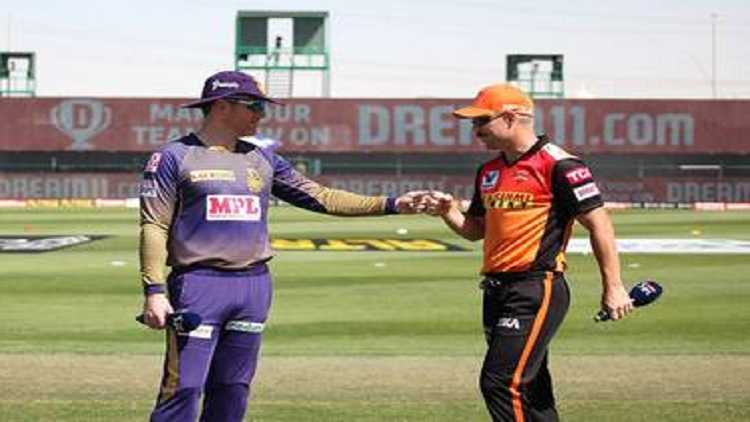 Nitish Rana and Rahul Tripathi's knocks of 80 and 53 were backed by a spirited bowling performance as Kolkata Knight Riders triumphed over SunRisers Hyderabad by 10 runs on Sunday here at the MA Chidambaram Stadium.

KKR first posted a total of 187/6 in the allotted twenty overs and then the bowlers managed to restrict SRH to 177/5. For Eoin Morgan's side, Prasidh Krishna managed to take two wickets. For SRH, Jonny Bairstow and Manish Pandey played knocks of 55 and 61 respectively. Chasing 188, SRH got off to a bad start as the side lost its skipper David Warner (3) in the second over of the innings. Prasidh Krishna provided the first breakthrough to KKR. In the very next over, Shakib Al Hasan clean bowled Wriddhiman Saha (7), reducing SRH to 10/2.

Pandey and Bairstow then got together at the crease and the duo revived SRH's innings as both batters put on 92 runs for the third wicket. The partnership between these two batters saw Bairstow registering a half-century. However, the introduction of Pat Cummins in the 13th over, paid off as he got the prized scalp of Bairstow (55), with SRH still needing 86 runs for the win.

In trying to hit big shots, Mohammad Nabi (14) also ended up losing his wicket to Prasidh in the 16th over and hopes of an SRH win relied heavily on Pandey. Vijay Shankar (11) also did not manage to stay at the crease for a long haul, but Abdul Samad hit Pat Cummins for two sixes in the penultimate over to revive SRH's hopes of a win. However, in the end, KKR managed to hang on to gain a 10-run victory.

Earlier, Rana and Tripathi played knocks of 80 and 53 respectively as Kolkata Knight Riders (KKR) posted a total of 187/6 in the allotted twenty overs. Asked to bat first, KKR got off to a solid start as openers Nitish Rana and Shubman Gill put on 50 runs in the first six overs. Rana took on the aggressive role and he dispatched all the SRH bowlers for regular boundaries, while Gill played the second fiddle.

The introduction of Rashid Khan paid off instantly as he clean bowled Gill (15) in the seventh over of the innings, ending the 53-run opening stand between Gill and Rana. Rahul Tripathi next joined Rana in the middle and the duo kept on ticking the scoreboard along. In the 10th over, Rana dispatched a short ball bowled by Vijay Shankar and as a result, he brought up his fifty.

Rana and Tripathi continued with their carnage and they started the onslaught from the 11th over of the innings. Tripathi went on to register his half-century in the 15th over of the innings and KKR looked set for a big total after being 145/1 at the end of the 15th over. However, in trying to further accelerate the innings, Tripathi (53) ended up losing his wicket to Natarajan in the 16th over, ending the 93-run stand for the second wicket.

Andre Russell (5) failed to leave a mark with the bat as he was dismissed by Rashid Khan and in the very next over, Rana (80) and Eoin Morgan (2) were sent back to the pavilion by Mohammed Nabi as SRH maintained a stranglehold over the KKR batters in the death overs. In the final two overs, Dinesh Karthik (22*) and Shakib (3) managed to add a few crucial runs and KKR's total got beyond the 185-run mark. 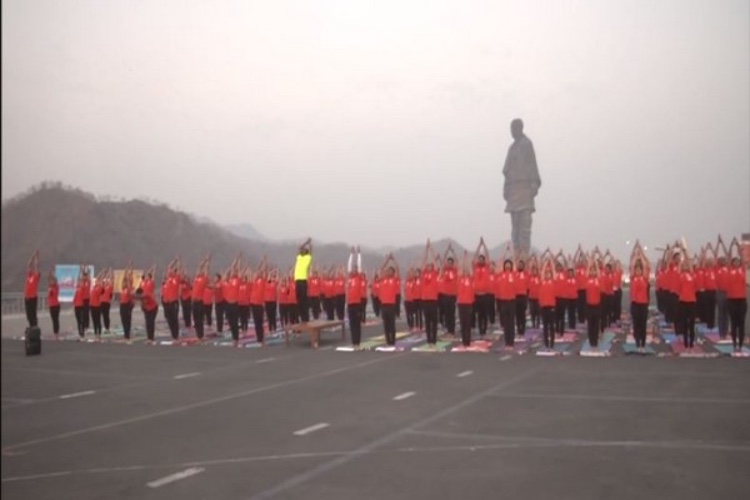