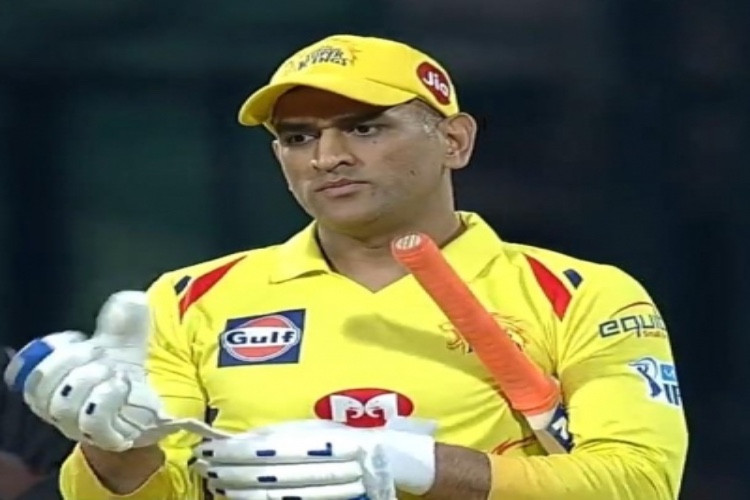 BCCI unveiled the retention lists on Tuesday ahead of the IPL mega auction. KL Rahul, Rashid Khan, Hardik Pandya, Shreyas Iyer, Shikhar Dhawan, Ravichandran Ashwin, and Kagiso Rabada are among the big names that haven't been retained by their franchises.

The players -- will now be in the pool from which the two new IPL teams, Ahmedabad and Lucknow, will have up to three picks each (2 Indians, 1 foreign).

Allrounder Kieron Pollard made the cut for Mumbai Indians whereas Moeen Ali was chosen over the likes of Sam Curran, Faf du Plessis, and Dwayne Bravo at Chennai Super Kings.

Defending champions CSK retained captain Dhoni in their team as second retention behind all-rounder Ravindra Jadeja while Moeen Ali and Ruturaj Gaikwad were the third and fourth retentions respectively.

Meanwhile, RCB have decided to retain Virat Kohli, Glenn Maxwell, and Mohammed Siraj ahead of the mega-auction. Kohli won't be leading the team anymore therefore, RCB will have to find a skipper for the second season.

First IPL season champions Rajasthan Royals have retained their captain Sanju Samson ahead of next year's mega-auction, along with Jos Buttler and Yashasvi Jaiswal.

As SunRisers Hyderabad, Williamson was picked as the first player, something that Rashid was looking at too as a second pick costs INR 4 crore less.

But SRH ruled in favour of captain Williamson and have also gone ahead and retained all-rounder Abdul Samad and fast bowler Umran Malik who made his debut in the last season. Punjab Kings have decided to retain just two players for the IPL 2022 in opener Mayank Agarwal and left-arm-pacer Arshdeep Singh ahead of the mega-auctions.

Of the 27 retained players, eight are overseas and four uncapped Indians. Each of the eight franchises used the Player Retention option with CSK, DC, KKR, and MI opting to retain 4 players each.

RR, RCB, and SRH have retained 3 players each while PBKS) have retained 2. The PBKS thus have the highest salary purse available with INR 72 crore while Delhi Capitals have least at Rs 47.50 cr to be used at the mega auction.