Mohammed Siraj ruled out of series-deciding third Test against SA Indian pacer Mohammed Siraj has been ruled out of the third and final Test against South Africa, captain Virat Kohli said on Monday.

India and South Africa will lock horns in the third and final Test, beginning Tuesday at Cape Town.

Kohli also confirmed that he is fit to take the field on Tuesday. The Indian Test skipper doesn't want to take any risks with Siraj, who has a niggle, and hence the bowler will not play the third Test.

"Yes I am abosouleuty fit. Siraj is obviously recovering from the niggle, he had from the last game and at present, I do not think he is match ready to take the field," said Kohli during a virtual press conference.

"We cannot risk a guy who is not fit because we know how important is that a little niggle opening and extending into an injury could be for the team. Yes Siraj is not up to the mark but I am absolutely fit," he added.

The series stands level at 1-1 and there is everything to play for in the series decider. India won the first Test at Centurion by 113 runs while South Africa beat the visitors by 7 wickets in the second Test at the Wanderers in Johannesburg.

Speaking about the fitness of players, Kohli said, "More so now with playing in environments where we are restricted most of the times, I think these things are already being discussed and considered, things will improve as we go ahead. This is the only way to manage this, you do not want to lose important players. These are the few things I have observed that have led to players having niggles." 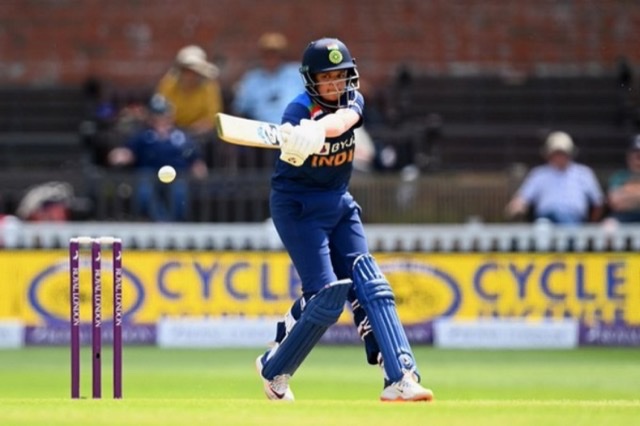 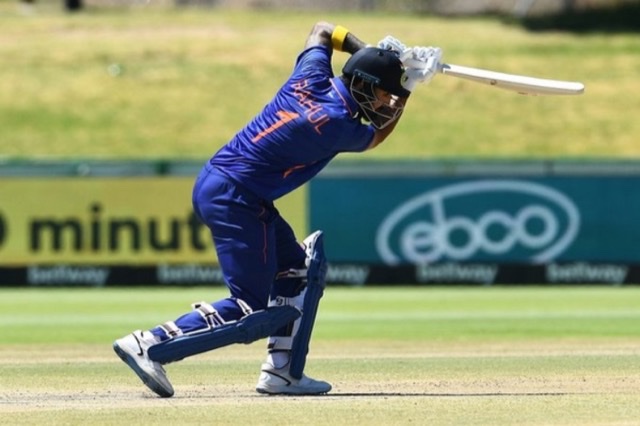 Resurgence of Taliban and Pakistan 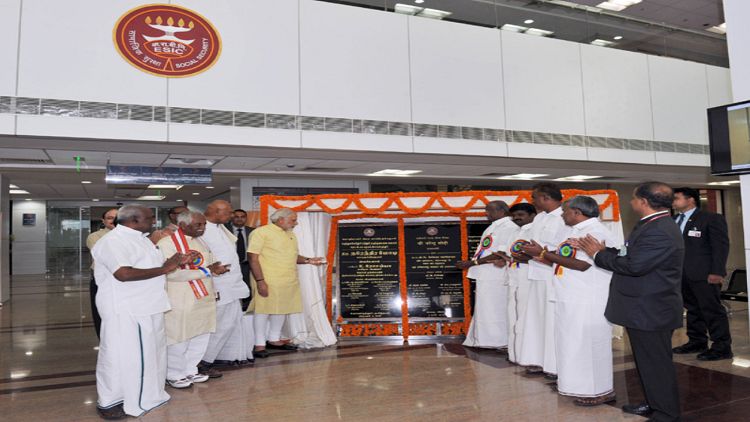 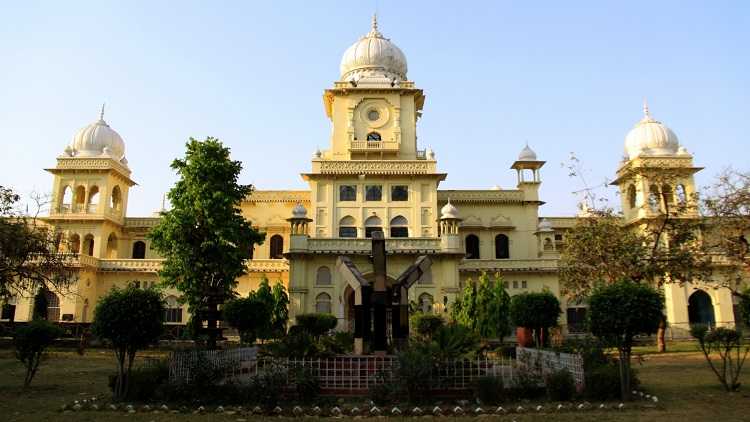 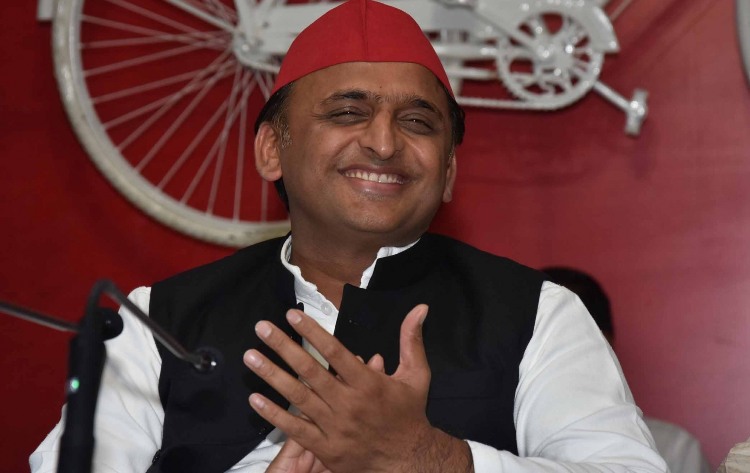 SP to reboot with 'Kaam Bolta Hai' slogan for 2022