Finally the wait is over, two new teams have been added to the cash-awash Indian Premier League (IPL) on Monday.

As per the initial reports, Lucknow and Ahmedabad teams, owned by the RP Sanjeev Goenka Group and CVC Capital respectively, will be the two new IPL franchises, to be part of the tournament from 2022.

According to sources, RPSG Group has staked a claim for the Lucknow franchise in a bid of over Rs 7000 crore. At the same time, CVC Capital Partners has got the franchise of Ahmedabad with around Rs 5,600 crore.

The mega auction for the 15th edition of the Indian Premier League, IPL 2022, will be held later this year in December. Baljinder has been serving at Amritsar mosque for 40 years 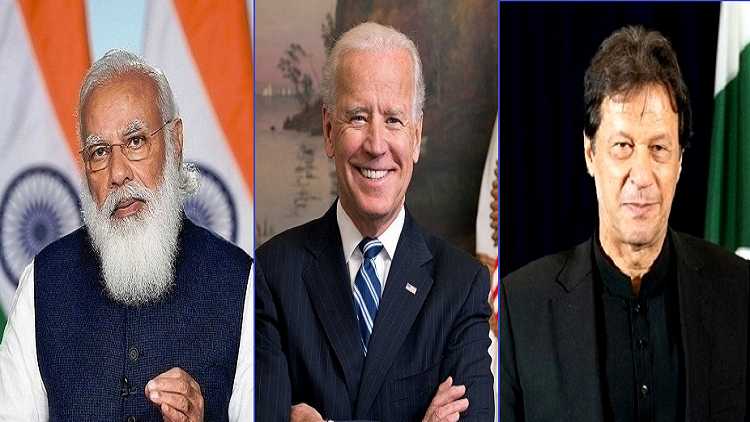 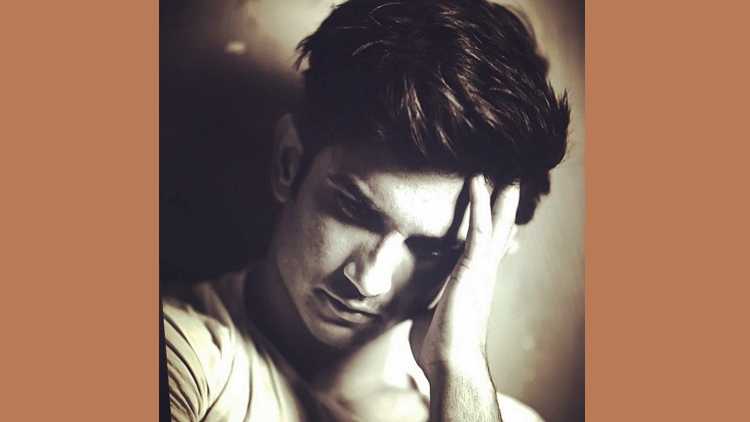 NCB to chargesheet 33 in Sushant case, including Rhea 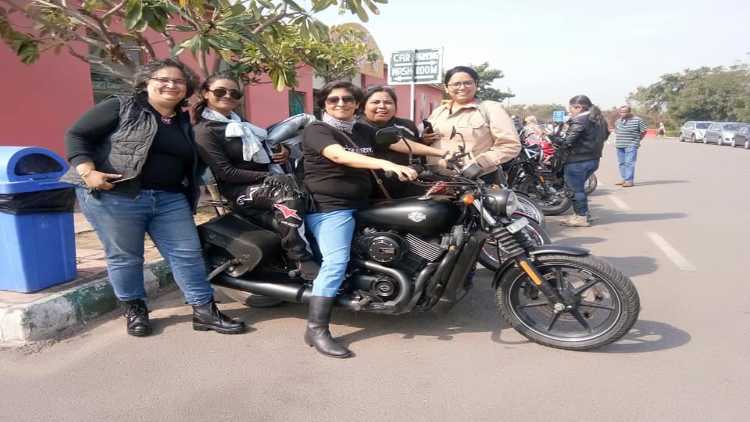 Shabnam says riding a bike makes her feel the freedom