Serena bows out of Emilia-Romagna Open 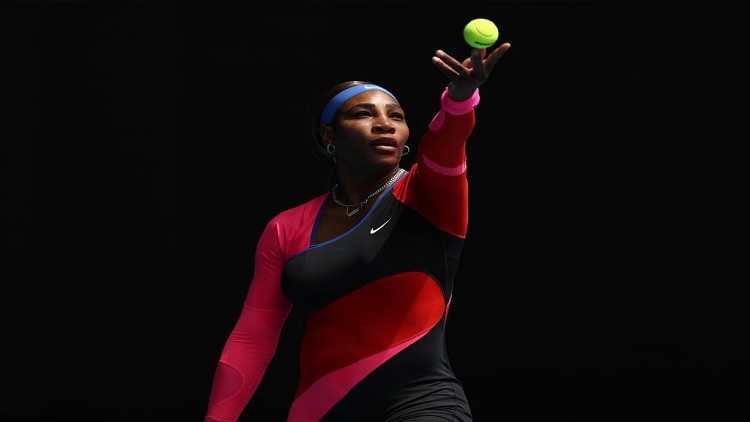 Serena bows out of Emilia-Romagna Open

World No. 68 Katerina Siniakova of the Czech Republic scored the sixth top-10 victory of her career with a 7-6(4), 6-2 upset of top seed Serena Williams (US) in the second round of the Emilia-Romagna Open on Tuesday.

The 25-year-old had defeated Japan's Naomi Osaka at the French Open in 2019.

Earlier, No. 2 seed Petra Martic of Croatia and No. 3 seed Coco Gauff of the US got their Parma campaigns off to winning starts with contrasting first-round wins.

Petra continued her resurgence with a fine display against Varvara Gracheva, defeating the Russian 6-4, 6-2 for the third time in the past year.

Coco edged Kaia Kanepi 7-6(6), 7-6(7) in a hard-fought match where the momentum swung wildly all through.

Coco, 17, came from 3-5 down in the first set, and saved a set point in the tiebreak. But from 5-1 up in the second set, she lost five games in a row, and ultimately needed to save two more set points in another tiebreak before crossing the line on her first match point. 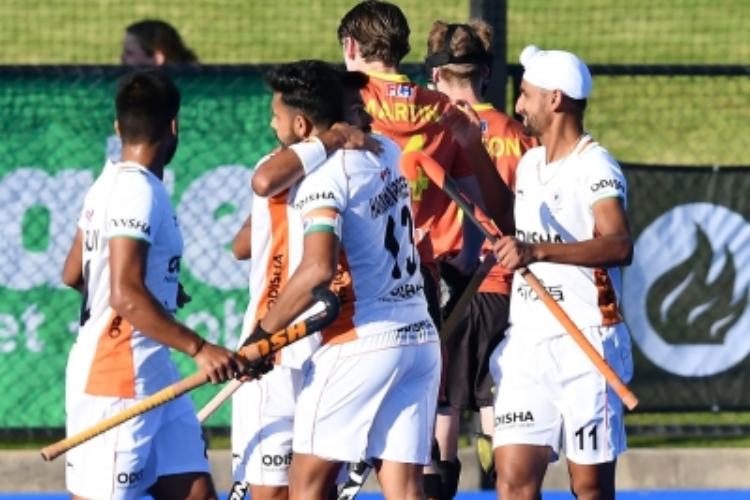 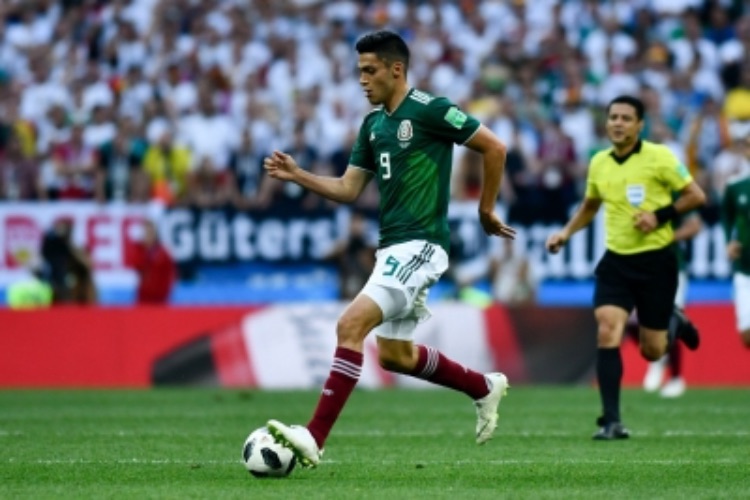 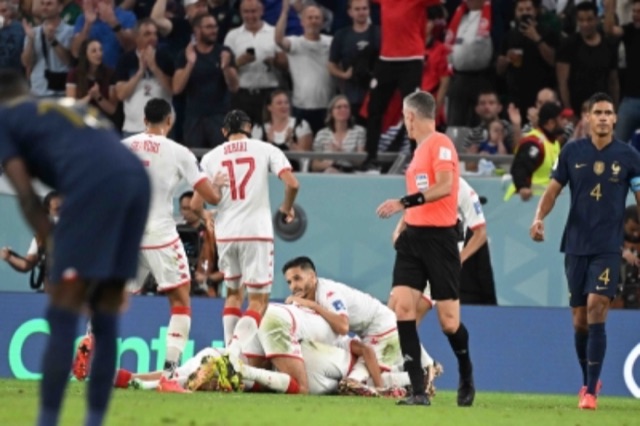