T20 WC to be shifted from India to UAE: BCCI 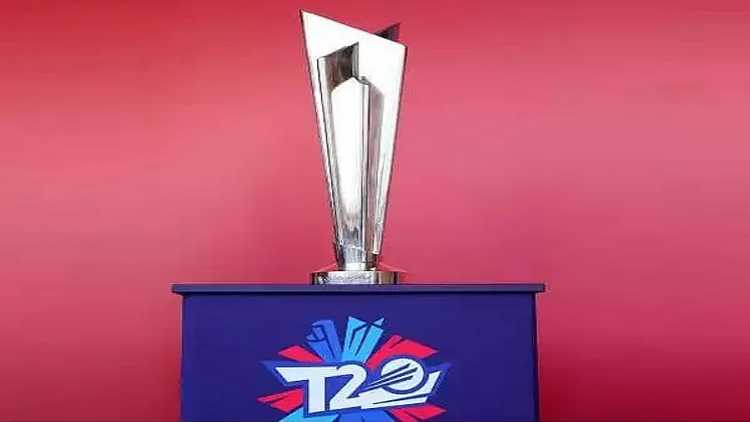 The Board of Control for Cricket in India (BCCI) has informed the International Cricket Council (ICC) that the 2021 edition of the T20 World Cup will be shifted to the UAE. While the COVID-19 pandemic is a major reason behind the move, getting the tax exemption was also a hurdle that finally saw the BCCI deciding to opt for UAE. Speaking to ANI, an official of a state association who had attended the BCCI Special General Meeting on May 29 said the president had informed members that talks were on to get a tax exemption as hosting the event minus a tax exemption would hurt the Indian board financially.

"The BCCI President had informed the members during the virtual SGM that they were trying to get tax exemption from the Indian government in order to host the T20 World Cup in India. Without the tax exemption, the BCCI would have had to bear a burden of about Rs 1,000 crore while the revenue would remain the same irrespective of who hosts the event or where it is hosted.

"Ganguly had informed the BCCI members that if the Indian board failed to get tax exemption, it would not be hosting the tournament in India," the official said.

The official further said the members aren't too surprised as the BCCI doesn't get any preferential treatment from the government even if the general perception is on those lines.

"Ganguly informing the ICC that the BCCI would not be hosting the T20 World Cup in India was expected by the members even at the time of the SGM because the general feeling was that BCCI might not succeed in obtaining tax exemptions. To be honest, the government does not give any preferential treatment to the BCCI over the other sports federations and therefore it was always going to be difficult to get a tax exemption that had earlier been obtained for a previous World Cup tournament," the official explained.

At the SGM, it was also said that the remaining games of the Indian Premier League would be held in the UAE as the monsoon season in the country would make it impossible to hold the matches in India.

Coming back to the tax issue and the shifting of the showpiece event, another state association official said while critics will try to analyse how the BCCI chief should have found a way out to avoid the situation, it is time to focus on the road ahead and prepare for the successful hosting of the event.

"There will obviously be a lot of analysis as to how Ganguly should have engaged with the ICC to avoid this situation of the tournament moving out of India rather than rest his hopes on getting the tax exemption, something that was beyond the control of the BCCI or the ICC but that's all hindsight. At least now with this decision out of the way, the focus will shift towards cricket and the preparations for the World Cup," the official said.