Various dignitaries, including Chief Minister Manohar Lal Khattar and Sports Minister Sandeep Singh, were present on the occasion at an event held at Northcap University in Gurugram.

During the ceremony, gold medallist in shooting Manish Narwal, and in Javelin Sumit Antil were given prize money of Rs 6 crore each.

The Vice President and the Chief Minister distributed the prize money of more than Rs 27 crore among 19 medallists and participants of Haryana in the Tokyo Paralympics.

Praising the Haryana Government for supporting and promoting the sportspersons in the state, the Vice President said that Haryana has performed phenomenally and the contribution of such a small state in the medal tally is unbelievable.

"Having got an opportunity to honour these talented sportspersons of Tokyo Paralympics 2020, I feel honoured," said Naidu.

He said that the performance of Team India in this year's Tokyo Olympics and Paralympics has been excellent. The country has won the maximum number of 19 medals in various sports, which include 5 gold medals, 8 silver medals, and 6 bronze medals. A total of 6 medals have been won by 5 players from Haryana, which includes 2 Gold, 2 Silver and 2 Bronze medals.

"Achieving such a historical success in sports is not very easy. It is the continuous practice, dedication, and hard work a player puts in during the process which makes them achieve the planned goal," he added.

Congratulating the players for their sterling performance, Chief Minister Manohar Lal said that for the first time, the state government has decided to give Rs 50 lakh each to the players who finished fourth in the Olympics and Paralympics.

He said that Paralympic Bhawan is being constructed on 6 acres in Faridabad. The government will develop it as a Paralympic Sports Center with a hostel facility.

Speaking on this occasion, Olympic gold medalist Neeraj Chopra said that these sportspersons have achieved such a big milestone despite facing hard challenges in their lives. The entire nation is extending its respect and honour to their dedication and hard work.

Rahul Dravid set to take over as Team India coach 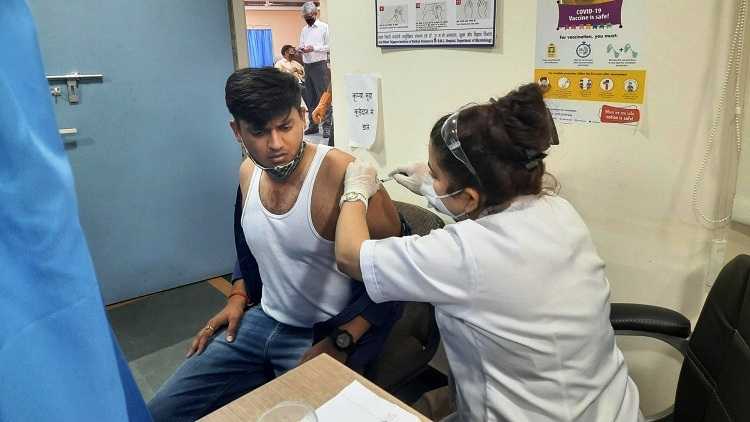 Over 2.28 Cr registrations for phase-3 vaccination in 2 days 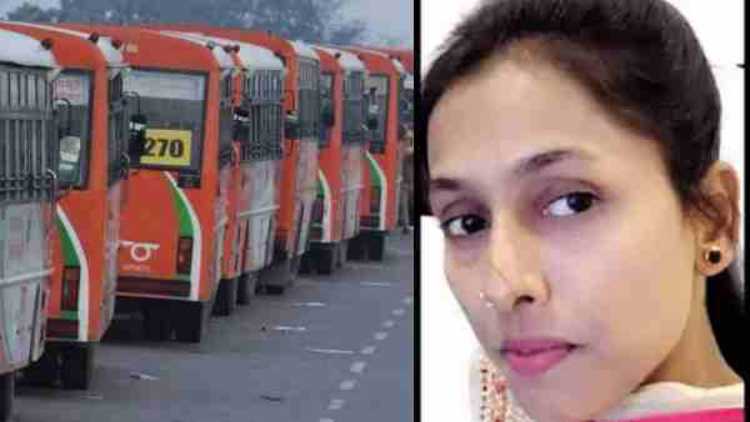 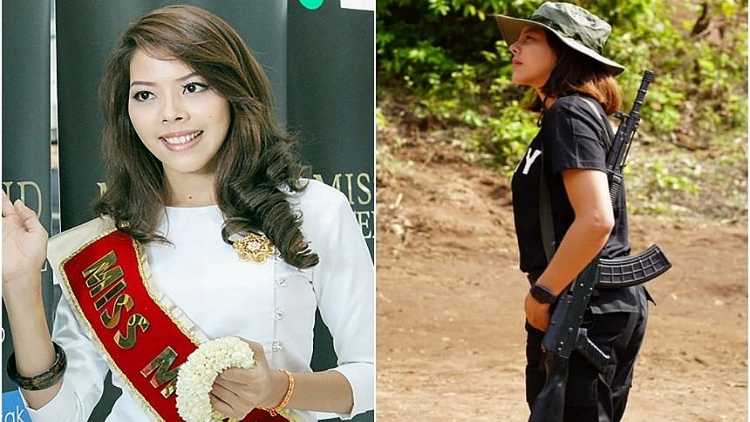 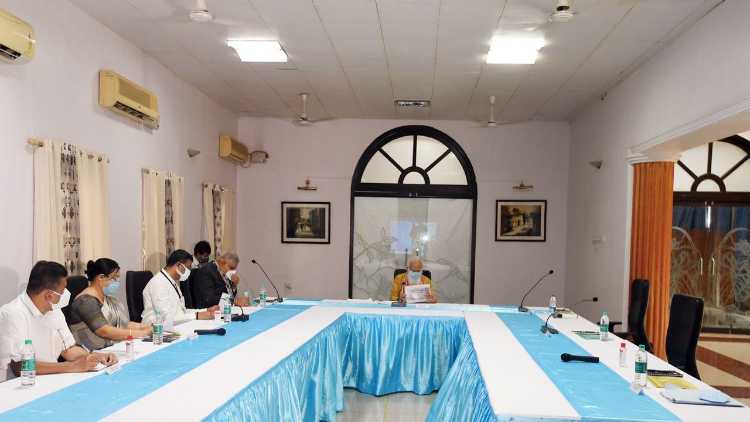