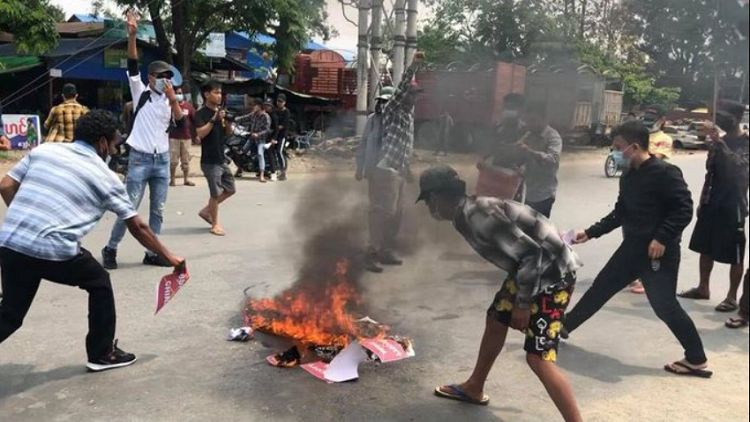 Myanmar
In Myanmar, security forces again cracked down on protesters protesting against the military coup, killing several people. Meanwhile, the ruling junta's spokesman defended the action of the security forces during a press conference in Napita. The report released on Friday on the online news site and social media said that at least four people were killed in action by government security forces and police in Bago, about 100 km northeast of Yangon. The Bago Weekly Journal Online reported that at least 10 people have died in the operation, according to a source at the city's main hospital.
Security forces have used deadly force on protesters for the third time this week. The army overthrew Aung San Suu Kyi's elected government on February 1.