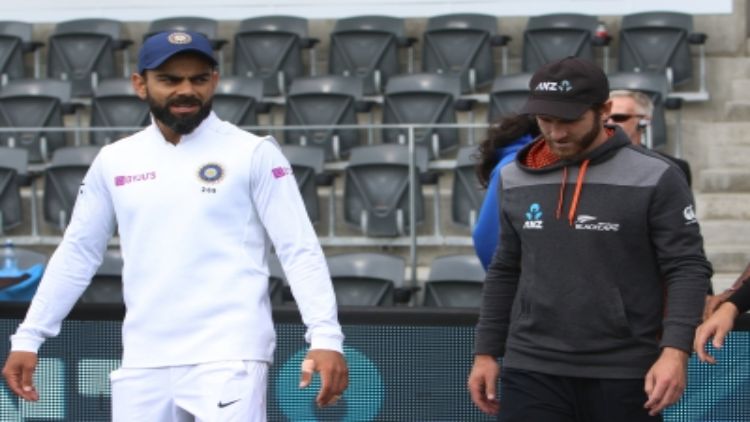 #WTC2021
New Zealand have won the toss and decided to bowl first in the World Test Championship (WTC) final against India at The Rose Bowl here on Saturday. The toss could not be played on Friday on the first day of the match due to rain.
The first day's play was washed out due to rain and the stumps were declared without a toss. Virat Kohli has become the captain who has captained the most matches for India. This is his 61st Test as captain and by doing so he has left behind former Indian captain Mahendra Singh Dhoni, who captained 60 matches.
During this, Kohli has also won nine consecutive Test series. There are four fast bowlers in New Zealand's team and they have not included any spinner. 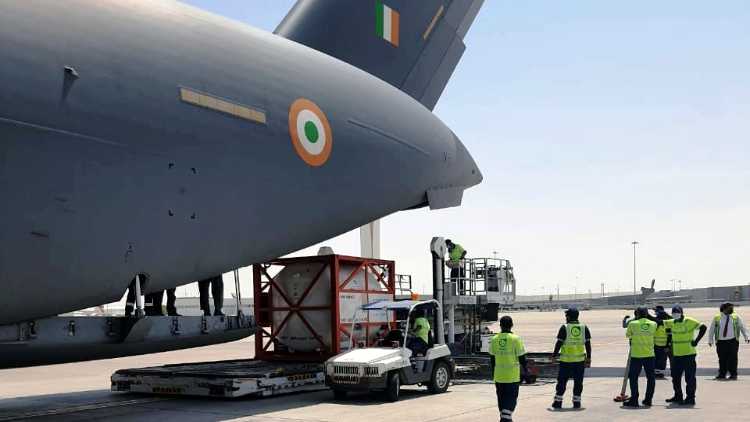 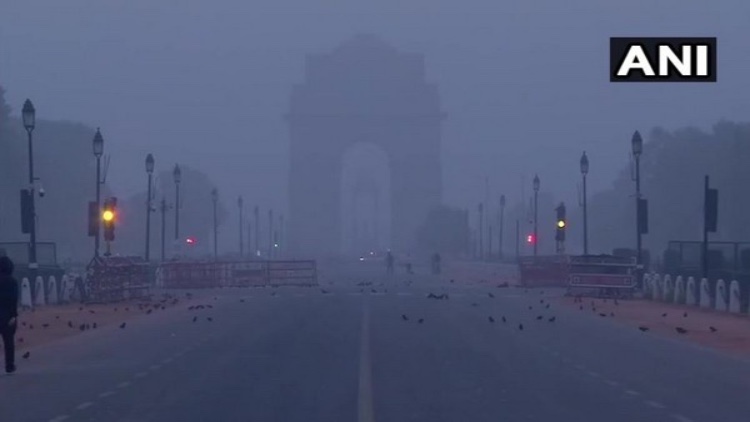