Kuwait has opened its National Military Services for women. The Deputy Prime minister of Kuwait Sheikh Hamad Jaber Al-Ali-Al Sabah, announced the decision of the government on Tuesday.

During the initial stage, the women applicants will serve in the field of medical and military support.

Sabah, former Minister of Defence, said, “Kuwaiti women have proven their achievements in several fields, and accordingly the approval was given for women to enter the military corps along with men.”

Women in Kuwait have been serving as Police officers for 20 years. This two-decade journey now has paved new paths for women to join the country’s national military services. As per the news agencies, Al Sabah has affirmed his full confidence in the Kuwaiti women’s ability to bear the hardship of working in the national army.

The Western Asian country Kuwait has been making notable progress in the past few years in providing women the right to work in the different sectors, fields which were mostly dominated by men. Earlier in 2005, the country passed a bill that granted women the right to vote and run office. This bill led pavement to acquire parliamentary seats. 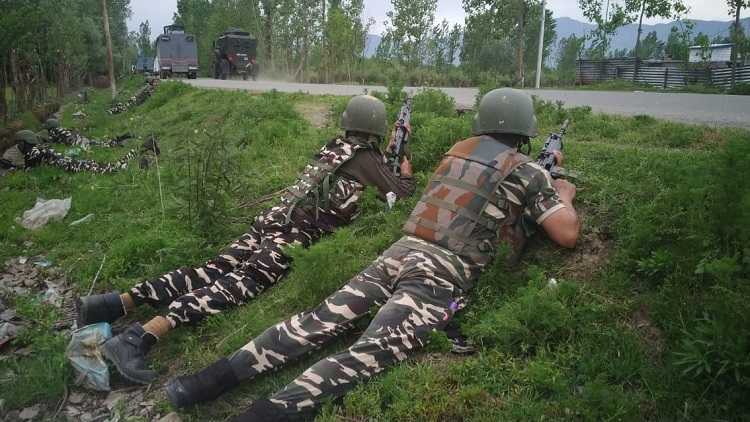 'Taliban will be a threat to Central Asia and the world' 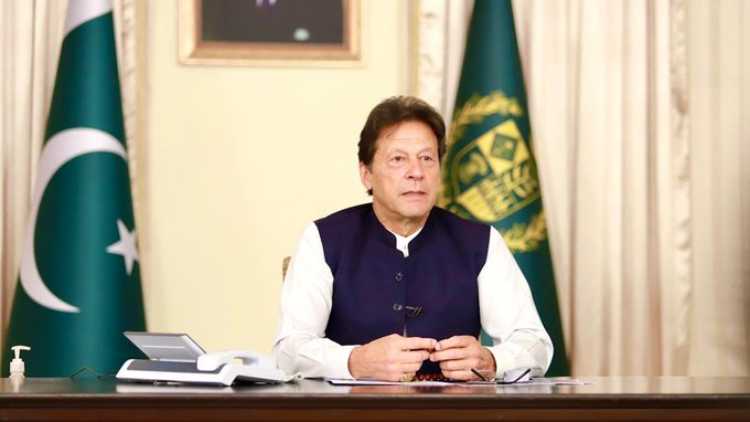