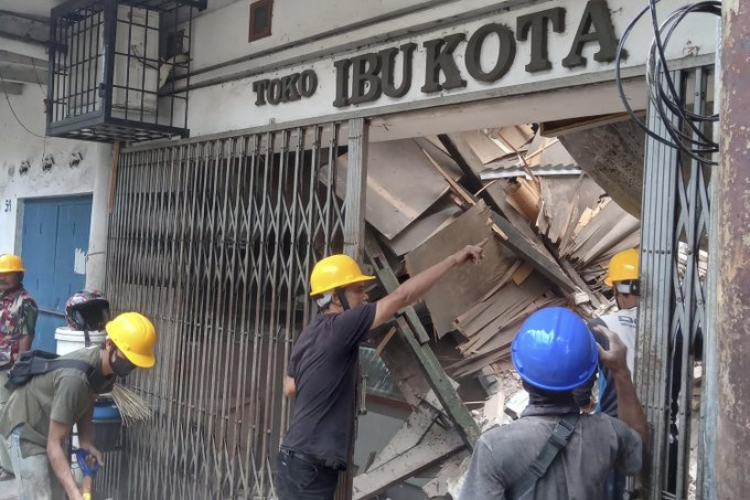 At least 46 people died in an earthquake that hit Indonesia's main island Java on Monday.

According to the United States Geological Survey (USGS), a shallow 5.4 magnitude earthquake hit Indonesia's western province of West Java in the morning.

The earthquake's epicentre was on land in Cianjur, about 75km southeast of Jakarta, and at a depth of 10km.

"The latest data showed that 46 people were killed. Victims kept coming from many areas. Around 700 people were injured," Herman Suherman, the head of the administration told mediaperson.

Java is a volcano-dotted island that lies between Sumatra and Bali and is situated at the geographic and economic centre of Indonesia. 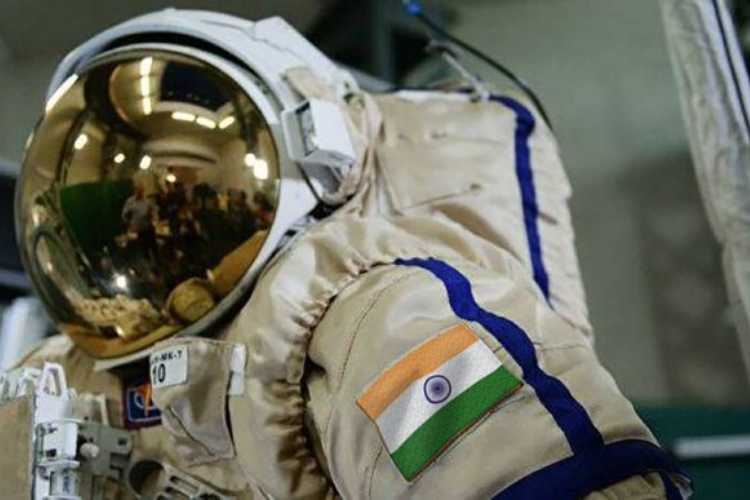 US to train Indian astronauts 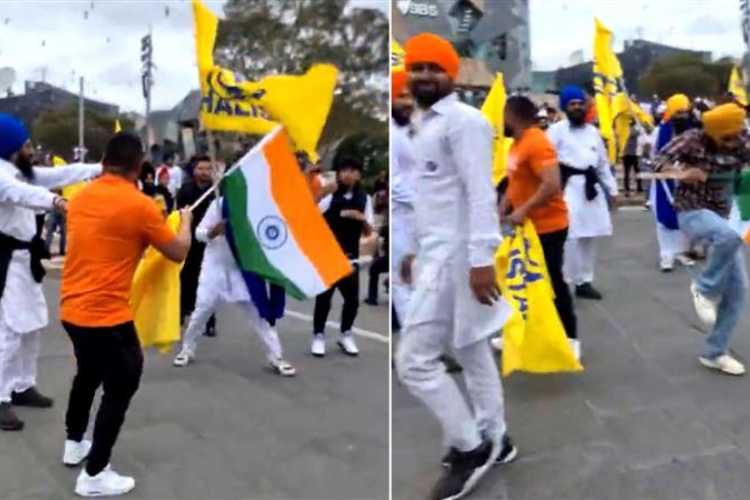 Khalistani sympathizers in Australia may end up creating Frankenstein