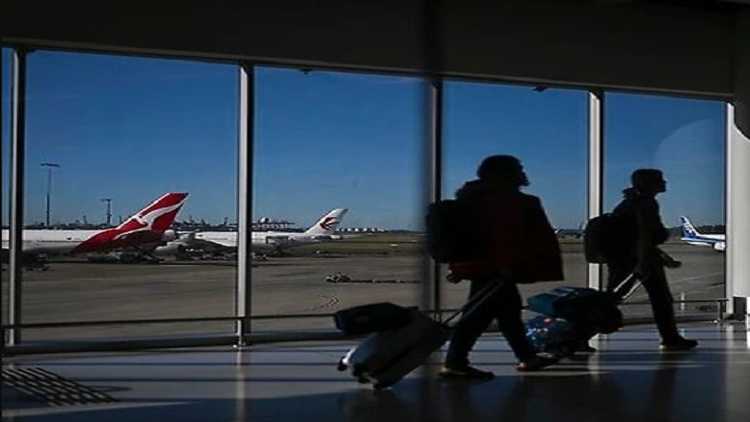 Australia has temporarily banned its citizens from returning from India. The pause on allowing in travellers that were in India within 14 days of arriving will take effect from Monday, Health Minister Greg Hunt said in a statement. Breaches of the ban could lead to a fine of A$66,600 ($51,000), five years imprisonment, or both.

The temporary emergency determination, issued late on Friday, is the first time Australia has made it a criminal offence for its citizens to return home.

Australia on Tuesday banned all flights from India until at least May 15, but it was still possible to fly in through a third country. The new measure seeks to close that loophole and will be reviewed on May 15.

The move is part of strict measures to stop travellers to Australia from the world's second most populous nation as it contends with a surge in COVID-19 cases and deaths.

The restrictions come into effect from May 3 and breaching the ban risks civil penalties and up to five years imprisonment, Health Minister Greg Hunt said in a statement. 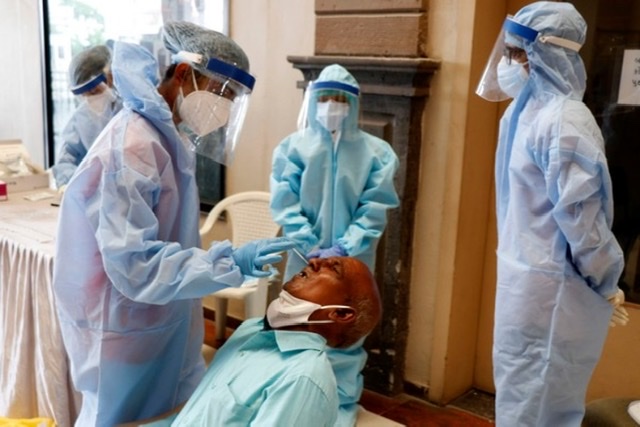 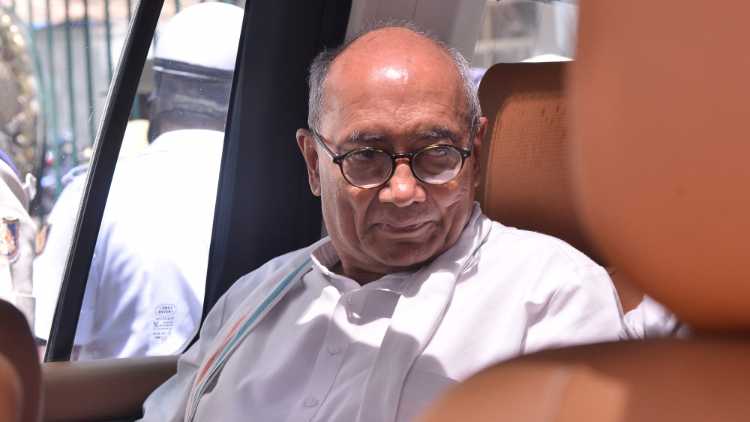