China, Russia pull out from UNHRC resolution on Myanmar 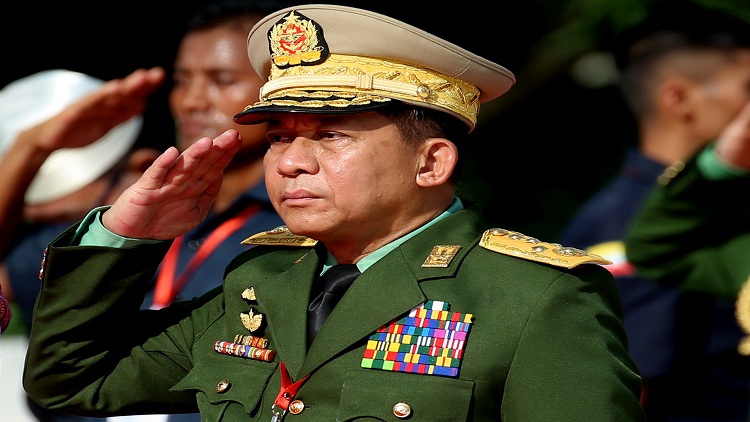 China and Russia on Friday pulled out from a United Nations Human Rights Council (UNHRC) resolution on the situation in Myanmar following the military coup on February 1, reported NHK World.

The resolution calls for the release of detained persons including State Counsellor Aung San Suu Kyi and President Win Myint. It was approved by consensus during a special session in Geneva on Friday.

China, Russia and others pulled out and their envoys said they are "disassociating" from the resolution. Myanmar's ambassador called the document unacceptable, reported NHK World.

The UNHRC resolution stressed the need to refrain from violence and fully respect human rights, fundamental freedoms and the rule of law.

On February 1, Myanmar's military staged a coup and overthrew the democratically elected government of the National League for Democracy (NLD), alleging voter fraud in November 2020 elections that saw the NLD securing a resounding victory.

Meanwhile, Nepal, Hong Kong and other countries have protested against China for bringing civil unrest to Myanmar.