An explosion was heard on Thursday in the Kart-e-Parwan area of Kabul city, an official from the security department informed.

The blast has been reported by Afghan local media Tolo News. This came days after one person was killed while two others sustained injuries in another explosion in Kabul. The explosion had taken place in a vehicle.

"We heard a huge blast in Karte Parwan locality, Police District 2, roughly at 4:15 p.m. local time. The whole place has now been sealed off, as the blast also caused panic among the people at the evening rush hour," eyewitness Farukh Shah said.

The Taliban security forces have cordoned off the area for precautionary measures. The blast sent a column of thick smoke into the sky, according to Shah.

No group has claimed responsibility for the attack yet. 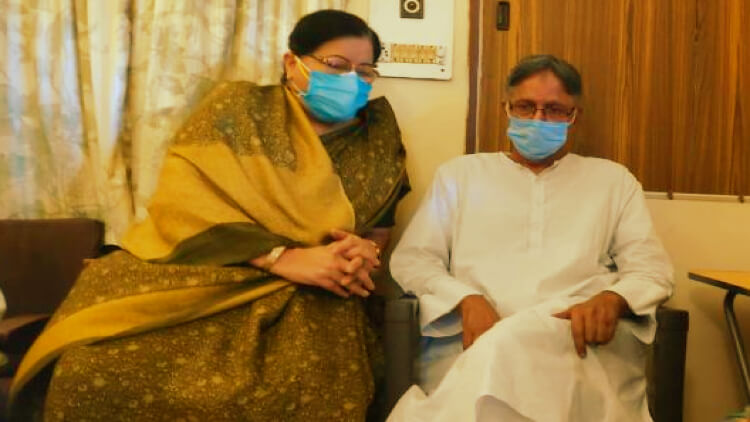 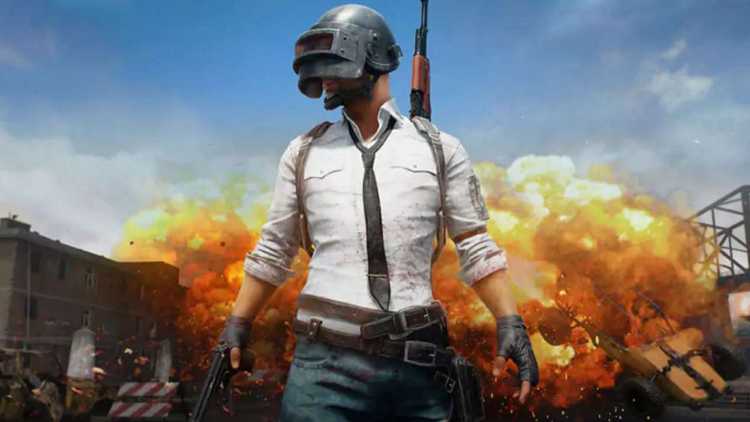 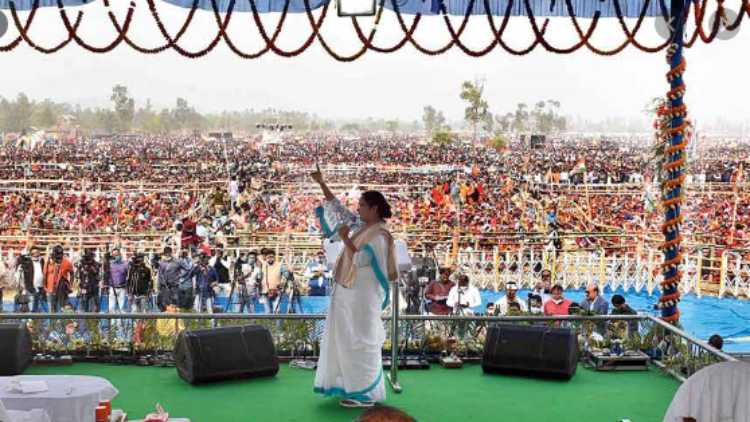