In an address to the nation amid the continued violence between the Taliban and Afghan government forces, President Ashraf Ghani on Saturday vowed to prevent further bloodshed in the country, adding that measures were underway for the remobilisation of the Afghan National Defense and Security Forces (ANDSF).

"Under the current situation, remobilising of the security and defence forces is our top priority and required measures are underway for this purpose," TOLO News quoted Ghani as saying.

"I know that you are concerned about your present and future but I assure you as your president that my focus is to prevent further instability, violence and displacement of my people.

"To do this, I have started widespread consultations within and outside the government, with political leaders and international partners and I will soon share the results with the people," the President added.

Ghani said he will not allow the ongoing war to claim more lives, loss of the gains of the last 20 years, destruction of public property and continued instability.

His remarks come as the Taliban is gaining ground across Afghanistan and has so far captured some 18 provincial capitals, including the key cities of Herat, Kandahar and Ghazni.

The security situation in the country started to deteriorate since the withdrawal of the US-led forces which began in May.

The group is now continuing its fight to overrun Mazar-i-Sharif, the capital of Balkh province, and Maimana of Farah province.

The violence has killed and displaced thousands of Afghans across the country. 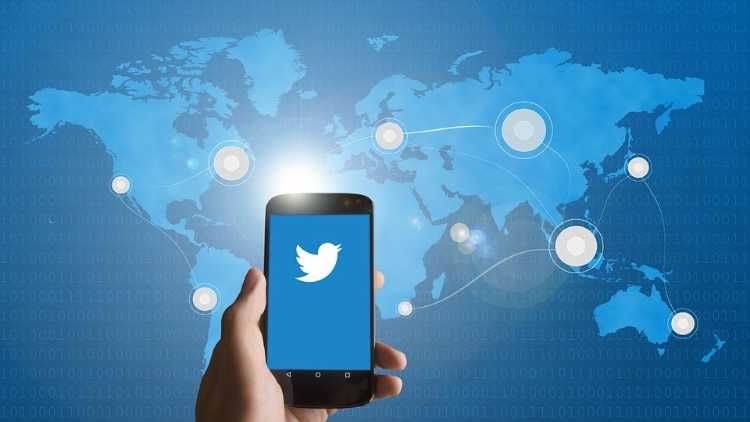 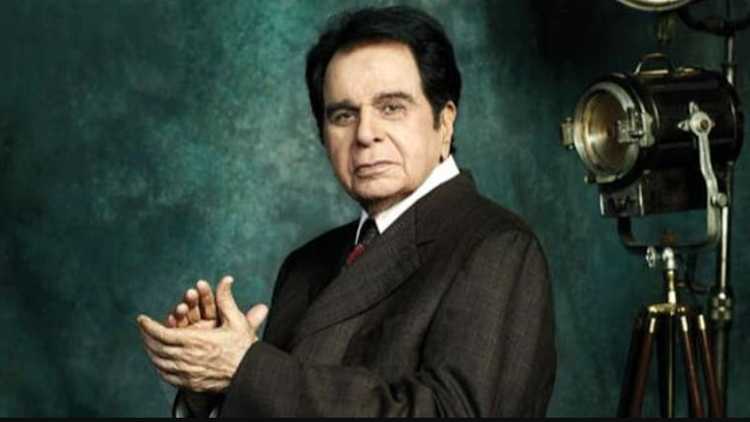 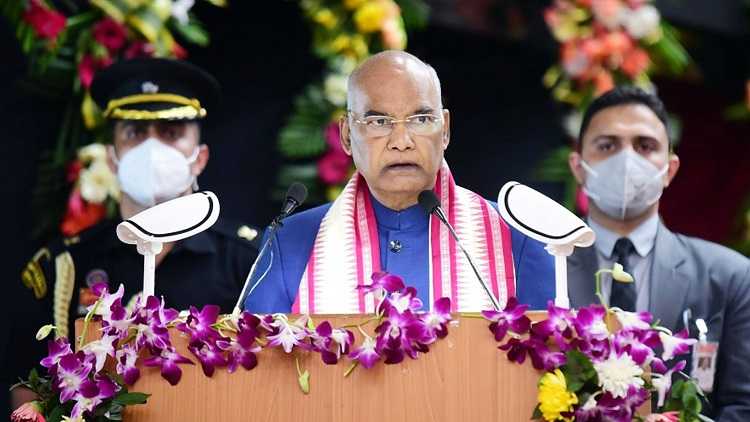 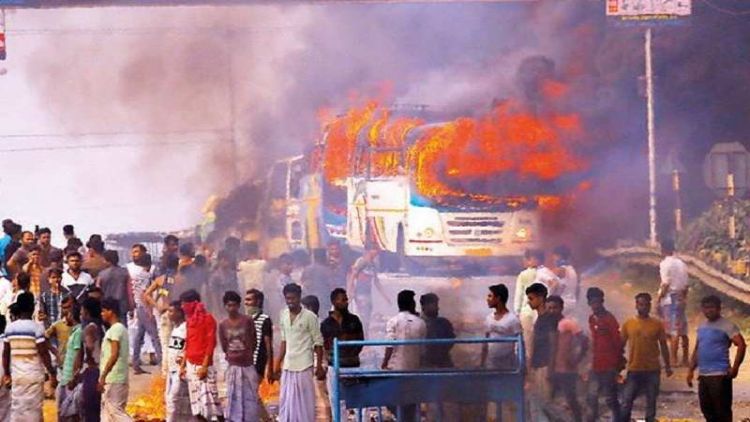