World on 'edge of abyss' on most fronts: Guterres UN Secretary General Antonio Guterres on Tuesday projected a gloomy prognosis for the world, warning that it was on the "edge of an abyss" and called for immediate action to save it from the plethora of crises ranging from the Covid pandemic and climate change to inequality and polarisation.

In contrast, General Assembly President Abdulla Shahid, who, in keeping with the theme of his tenure, spoke of "Five Rays of Hope" for the world, as the General Assembly summit, the High Level Week, began.

Guterres told the Assembly: "Peace. Human rights. Dignity for all. Equality. Justice. Solidarity. Like never before, core values are in the crosshairs. A breakdown in trust is leading to a breakdown in values."

"Instead of humility in the face of these epic challenges, we see hubris. Instead of the path of solidarity, we are on a dead end to destruction. At the same time, another disease is spreading in our world today: a malady of mistrust," he said.

Guterres said that the world must bridge "six canyons" that divide the world: In peace, climate, economy, gender, digital and gender.

"We must prove to children and young people that despite the seriousness of the situation, the world has a plan to bridge the Great Divides - and governments are committed to implementing it. We need to act now to save humanity and the planet."

He suggested taking action on international financial and taxation systems to bridge the divide in the economy.

"I call on countries to reform their tax systems and finally end tax evasion, money laundering and illicit financial flows," he said.

To protect the world against future pandemics, he said: "As we look ahead, we need a better system of prevention and preparedness for all major global risks, We must support the recommendations of the Independent Panel for Pandemic Preparedness and Response."

Guterres addressed the dangers from digital and artificial intelligence technologies and bemoaned that there was no consensus on dealing with them.

"I am certain, for example, that any future major confrontation - heaven forbid - will start with a massive cyberattack. Where are the legal frameworks to address this?"

"Autonomous weapons can today choose targets and kill people without human interference. They should be banned, but there is no consensus on how to regulate those technologies," he said.

"To restore trust and inspire hope, we need to place human rights at the centre of our efforts to ensure a safe, equitable and open digital future for all," he declared.

Shahid, who is also the Foreign Minister of the Maldives, said that the UN arose when "out of the ashes of the greatest war, of the greatest atrocities, of human history, we came together and agreed to collaborate to tackle the challenges we face".

He outlined a five-point programme to tackle the problems the world faced with hope: vaccine equality, long-term recovery from the pandemic, climate change, human rights, and revitalising the UN.

"UN reform and revitalisation must continue. And it must also continue here, in the General Assembly Hall. This is not about a balance of power, this is about efficiency. Every organ of the UN must be at its peak, must  be able to deliver as it was intended."

"It was hope and a sense of shared humanity that allowed them to do this. Let us give them hope now," he said. 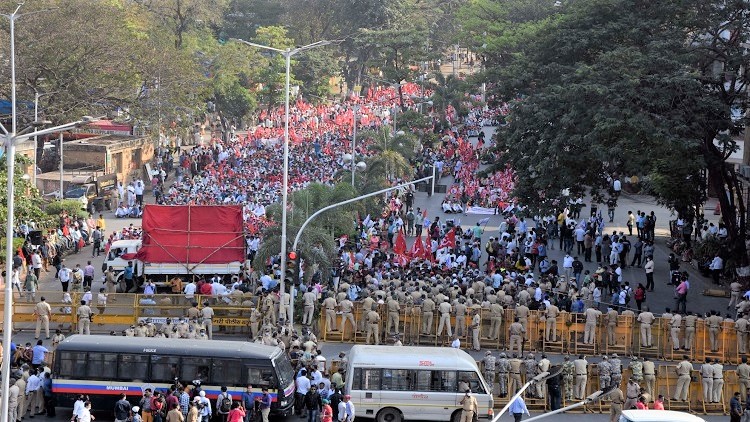 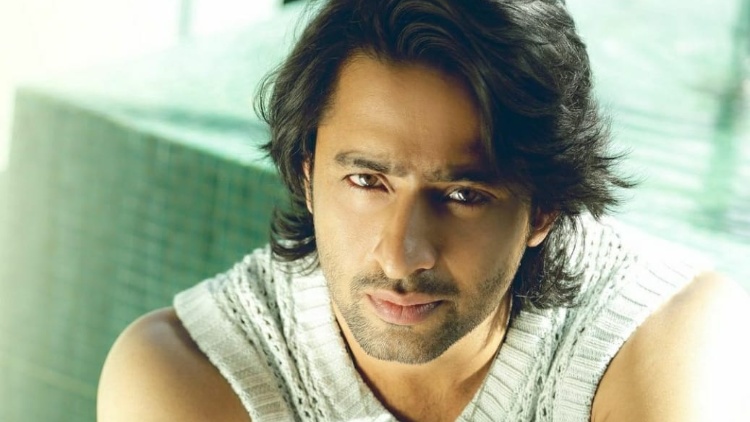 Danish was brutally murdered by Taliban: US Report