IMF (File)
New Delhi
Pakistan has told the International Monetary Fund (IMF) it is ready to accept all its pre-conditions for a $6 billion bailout package.
The IMF is yet to respond and make a commitment to Islamabad’s SOS call at a recent meeting between Pakistani officials led by Shaukat Tarrin, Prime Minister’s advisor on Finance and revenue in Washington. Tarrin had left the meeting midway and asked others to continue negotiations with the IMF.
Najam Sethi, Editor, Friday Times, told a Pakistani news channel that the IMF team had accosted the Pakistani delegation with stinging questions on its track record. He said Pakistan had mismanaged the bailout package given by the IMF last time. Islamabad was supposed to make changes in its policies to raise its revenue and the Imran Khan government had backtracked on the same after public outcry.
The IMF team was tough with the Pakistanis, Sethi said, and that is the reason why Tarrin had left the meeting halfway through.
Former diplomat Abdul Basit also said Pakistan was in a difficult situation and caught in a debt trap. He said Pakistan was running on the remittances from the expatriates and it was no way to run a country. He warned that the economy will collapse in case the Imran Khan government continued to treat a difficult situation with kid gloves.
Sources in the Pakistani Ministry of Finance said that Pakistan has no option but to agree to harsher preconditions for getting the loan from the IMF. Only after Islamabad agrees to these would the IMF board agree to releasing the loan.
Pakistan has already raised the tariffs on electricity and petrol prices and yet it’s not been able to raise the revenue demanded by the IMF. On the other hand the common prople are badly affected by the increased power taffifs.
The IMF has imposed a sales tax of 17% on items that were exempted so far. Sources said that Pakistan would take steps to increase tax revenue and ensure privatization of the power sector and introduce several other reforms that will eventually be a big burden on common people.
Already the Pakistani Rupee has fallen to a record low in comparison to the dollar after the Taliban came into power in Afghanistan and the food inflations is a whopping 12 percent.
According to sources, the IMF has rejected the plan of revenue increase presented by the Pakistani Ministry of Finance.
Sources in the finance ministry said that the IMF has asked Pakistan to review the economic targets while raising interest rates and setting a market rate for the dollar.
On the other hand, the spokesman of the Ministry of Finance said that talks with the IMF are underway and as soon as the talks are completed, a statement will be issued. 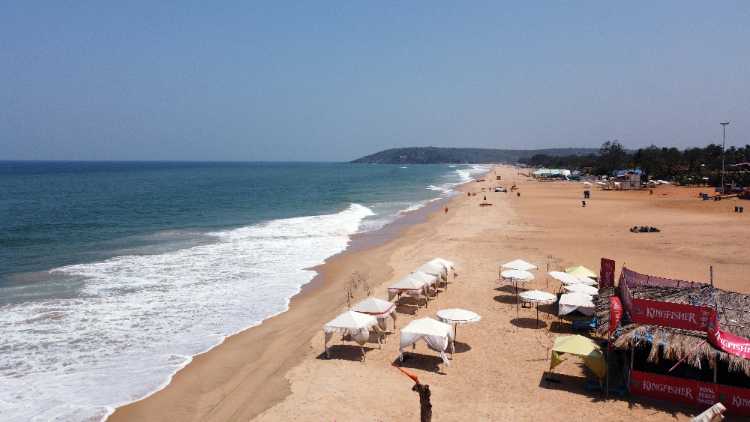 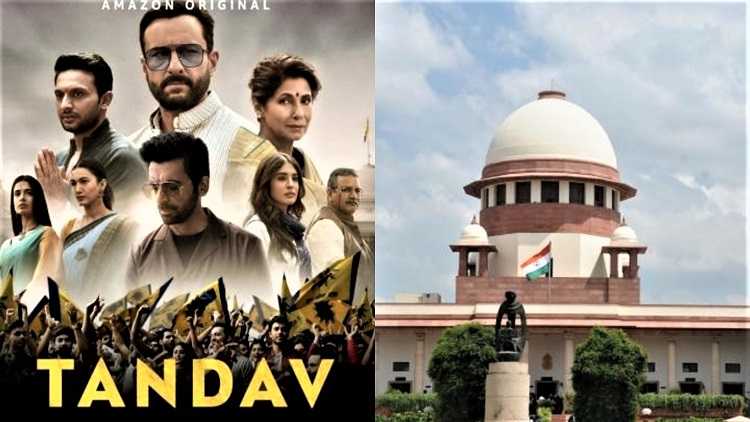 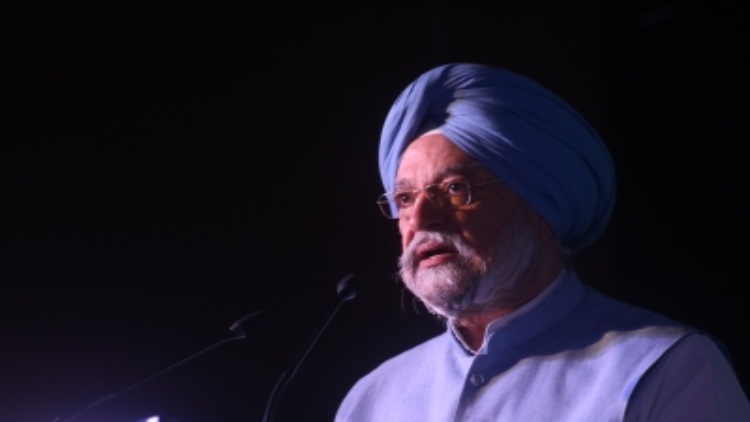 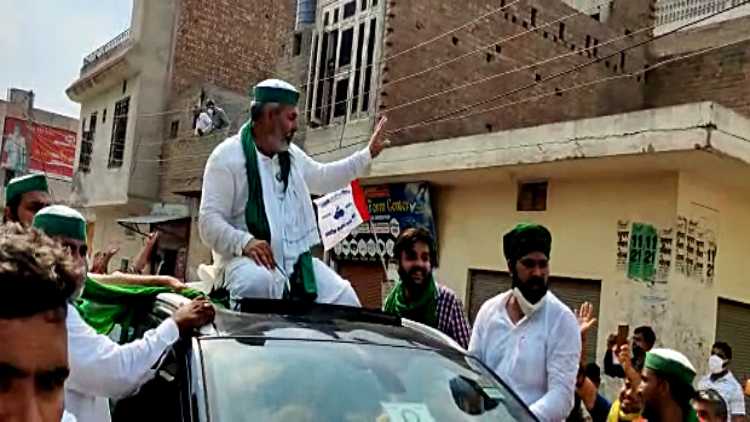