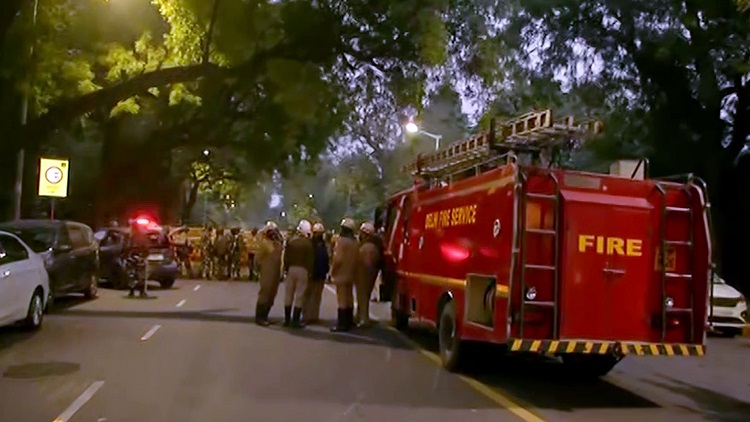 New Delhi: Delhi Police Special Cell has obtained a CCTV footage showing a car dropping off two persons who walk towards the spot near the Israel Embassy where a minor explosion took place on Friday evening.

The team of investigators from Israel could arrive in New Delhi as early as Saturday to assist Indian agencies in the probe over the blast in which some cars were damaged in the high-security zone of Lutyens' Delhi.

The driver of the vehicle has been traced and sketches of the two people are being prepared. A probe has been initiated to ascertain their involvment in the blast.

A letter has also been recovered from the site of blast that mentions the explosion was just a "trailer".

Both were assassinated last year. Soleimani was killed near the Baghdad International Airport in a drone strike ordered by then US President Donald Trump on January 3.

Friday's blast took place 1.4 km from Vijay Chowk, where the President and Prime Minister and other senior members of the government had assembled for the Beating Retreat ceremony.

A high alert has been sounded in the capital and security at the airport and other strategic locations have been intensified.

A day after a low intensity IED blast took place near the Israel Embassy in the high-security central Delhi area, the National Investigation Agency (NIA) which also inspected the blast site, is likely to register a case, sources said on Saturday.

A team of NIA officials had visited the blast site Friday evening and collected material from the site. The team of the NIA officials also carried out complete mapping of the area to identify the route and the persons involved in the blast.

According to sources, the NIA also had a chat with the Delhi Police officials and the bomb squad. The source said that the agency is soon likely to register a case in the blast incident.

According to Delhi Police, a low intensity bomb exploded near the Israel Embassy on Aurangzeb road around 5.05 p.m. on Friday, in which windowpanes of three vehicles were damaged. No one was injured in the blast.

The source said that the NIA will also try to find out the nature of the bomb used in the blast as it has got the ammonia nitrate and ball bearing particles from the blast site. 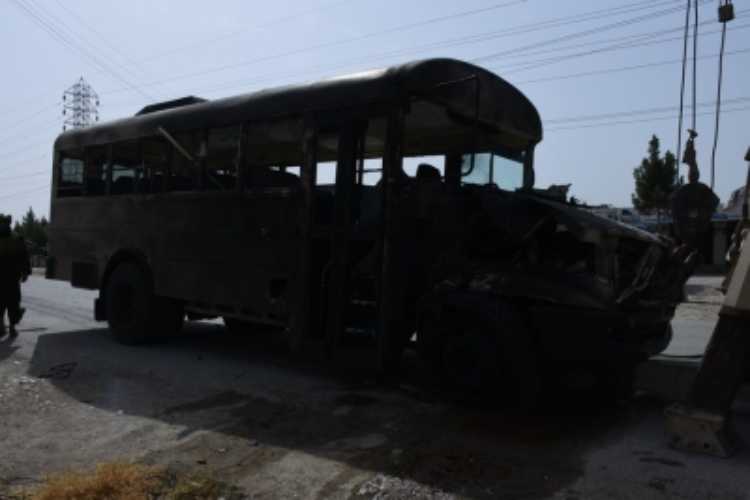 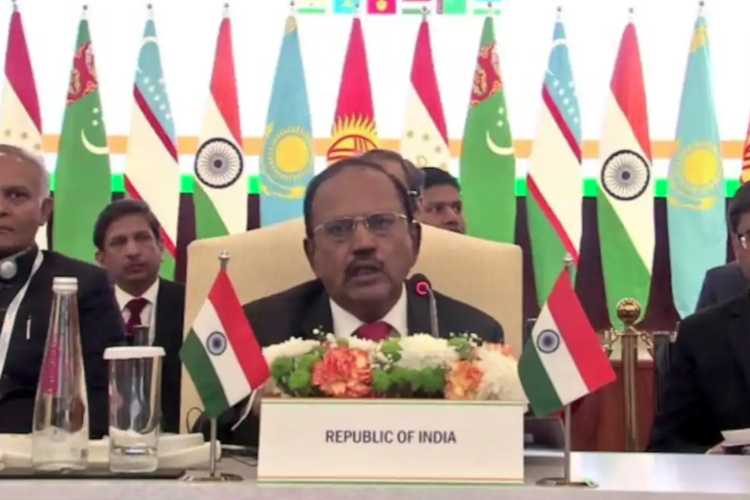