US President Joe Biden, in a call with leaders of Sweden and Finland discussed close defence cooperation between countries and underscored his support for NATO's open-door policy.

This comes as Finland and Sweden have started discussing the possibility of abandoning long-term neutrality and joining NATO amid the Russian military operation in Ukraine.

"President Biden underscored his support for NATO's Open Door policy and for the right of Finland and Sweden to decide their own future, foreign policy, and security arrangements," said a White House press release after the call.

The leaders also discussed the close partnership among countries across a range of global issues, based on our common values and interests. They reiterated their shared commitment to continued coordination in support of Ukraine and the Ukrainian people affected by the war. 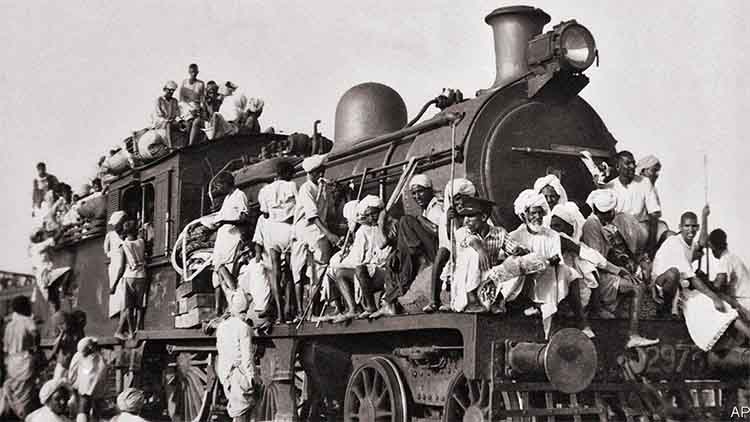 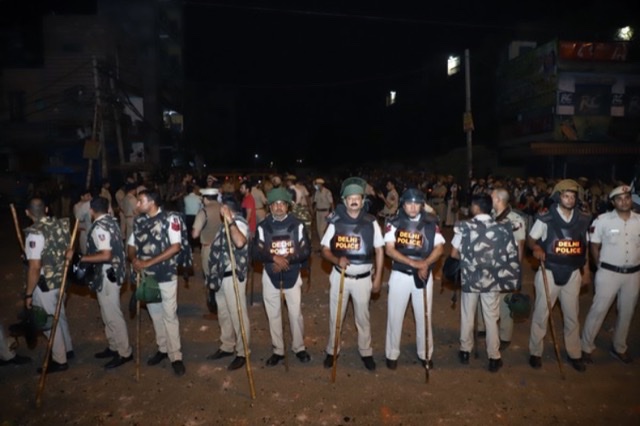 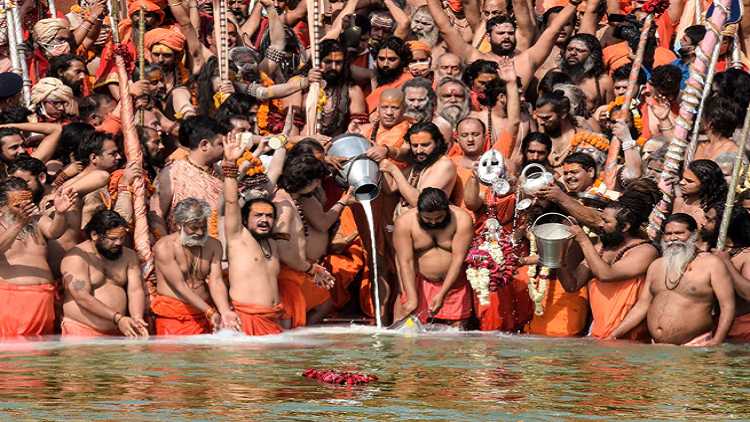