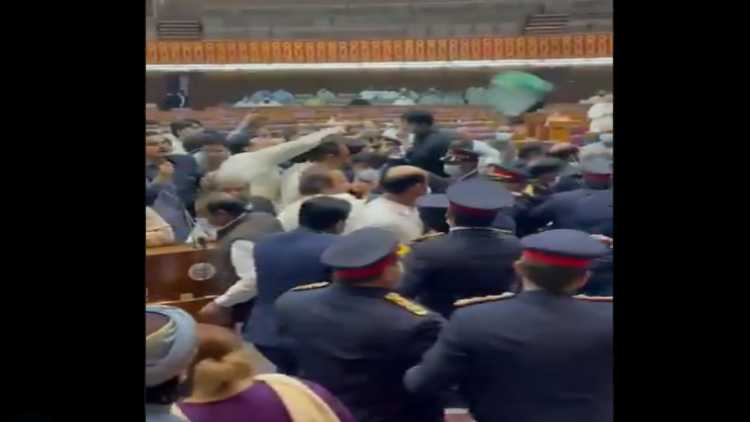 Pakistan National Assembly plunged into chaos and unruly scenes were witnesses as the lawmakers from the ruling, Pakistan Tehreek-e-Insaf Party of Imran Khan were seen throwing books at the opposition members and hurling choicest abuses in Punjabi on them.

From the video clips of the proceedings of the House, it appeared to be free for all with budget papers flying as missiles between the ruling members and the opposition members inside the House.

The videos of the House were shared by Pakistanis on the Twitter with comments like “darkest day in the history of Pakistan’s democracy.”

Pakistani parliamentarians at their best behaviour in Islamabad. pic.twitter.com/u2xQql6VFk

According to Pakistani newspapers, the ruckus started when the opposition leader Shahbaz Sharif rose to open the debate on General Budget. It was Pakistan’s foreign minister Shah Mehmood Qureishi who first objected to his speech.

When the speaker didn't allow him to speak he later charged towards Sharif leading to members shouting ‘chor chor’ (thief, thief) and plunging the House into pandemonium.

Pakistani journalisy Syed Talat Hussain has shared a video in which a ruling party membert Ali Ashiq is seen using expletives against the opposition.

Warning. Very bad language. Pakistan’s most successful reality show. Scripted and produced in 2018. This is the budget edition. Mr Ali Awan, PTI MNA from Islamabad, city with the highest literacy rate, is more audible than the others. pic.twitter.com/MvDu6z1LKJ

Soon it turned into a regular missile throwing match between the ruling and the opposition benches with budget books being turned into flying objects..

Later Pakistan’s Human Rights Minister Shireen Mazari was seen moving around in the House shouting ‘chor-chor’ right into the eye of the cameras.

According to Dawn Newspaper, PTI members wanted a guarantee from  Shahbaz Sharif and another opposition leader Bilawal Bhutto that they will listen to Imran Khan’s speech. They insisted on a hand-written note from them or they would not be allowed to speak in the National Assembly. 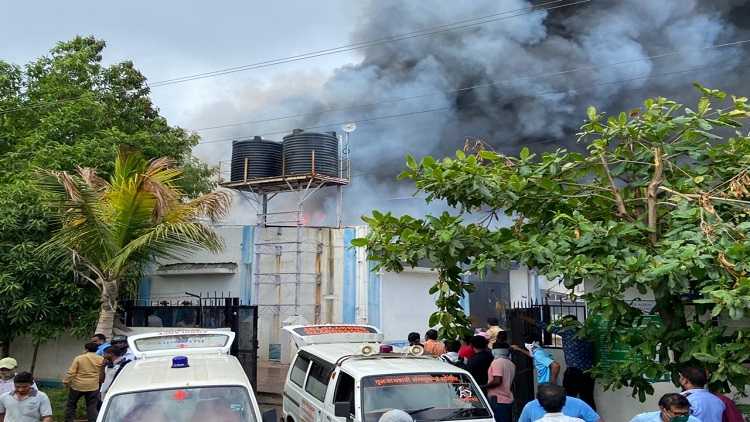 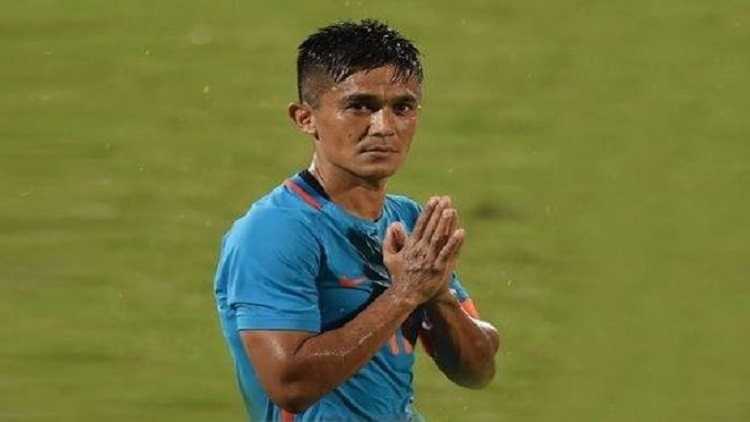 Under-utilised brownfield assets to be monetised under NMP