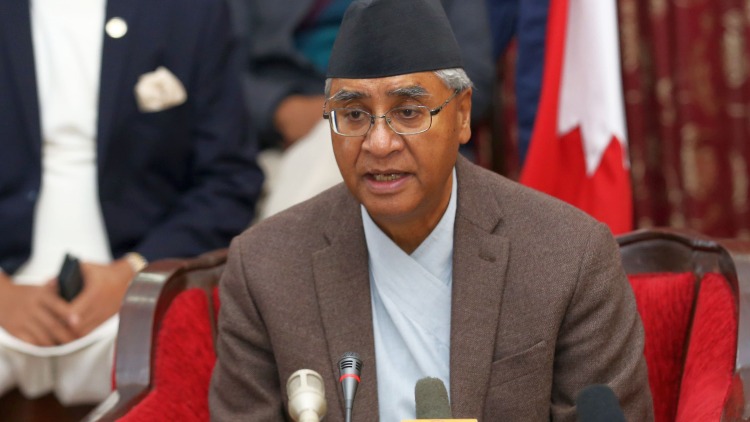 Sher Bahadur Deuba (file photo)
Kathmandu
In a dramatic move, the Nepal Supreme Court on Monday overturned Prime Minister K.P. Sharma Olis decision to dissolve the House and issued an interim order to reinstate it, while also ordering President Bidya Devi Bhandari to appoint oppsotion Nepali Congress President Sher Bahadur Deuba as the new premier.
A five-member constitutional bench led by Chief Justice Cholendra Shumsher Rana issued the rulingstating that President Bhandari's decision to dissolve the House of Representatives upon a recommendation of Oli was "an unconstitutional act".
The court also ordered the President to appoint Deuba, who had presented his majority during the election process on May 24, as the new Prime Minister by Tuesday evening.
The bench further ordered the summoning of a fresh session of the House on July 18.
Prime Minister Oli had dissolved the house on May 21 and declared snap elections on November 12 and 19.
This is the second time that the apex court has decided in favour of reinstating the House during Oli's tenure.
Earlier on December 20, 2020, Oli had dissolved the House and the Supreme Court reinstated it on February 25, 2021.
Major political parties besides Oli's Communist Party of Nepal-UML, have welcomed Monday's decision.
After failing to secure a trust vote on May 10, Prime Minister Oli was re-appointed as per Article 76 (3) of the Constitution in his capacity as the parliamentary party leader of the largest party in the House.
Oli, however, opted not to seek a vote of confidence from the house as per Article 76(4) and recommended to President Bhandari to initiate a new government process as per the Article 75 (5).
President Bhandari, on May 20, asked the members of the House to stake their claim to the new government by 5 p.m. the other day.
Deuba and Oli laid claim to the prime ministerial position.
Deuba claimed to have the support of 146 lawmakers, while Oli said he had the backing
of 153 MPs.
President Bhandari, however, dismissed both the claims and dissolved the House on May 22 as recommended by the meeting of the Council of Ministers.
Following the dissolution, more than two dozen writ petitions were filed seeking the restoration of the House and issuing an order that Deuba be appointed as the new Prime Minister. 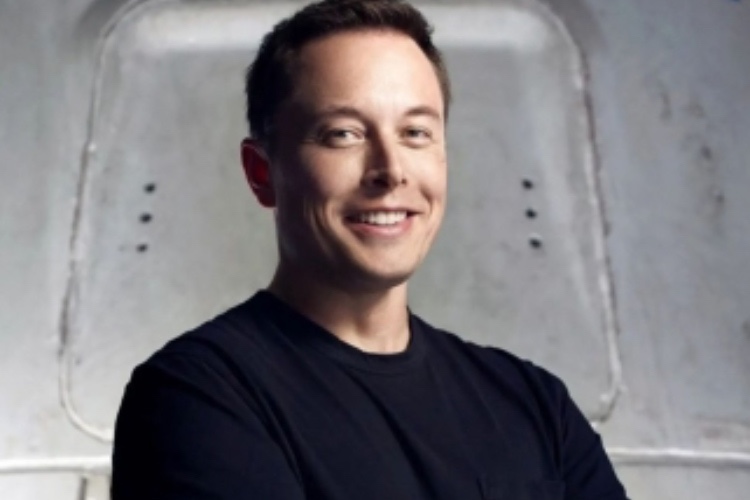 Twitter's board salary will be $0 if my bid succeeds: Musk 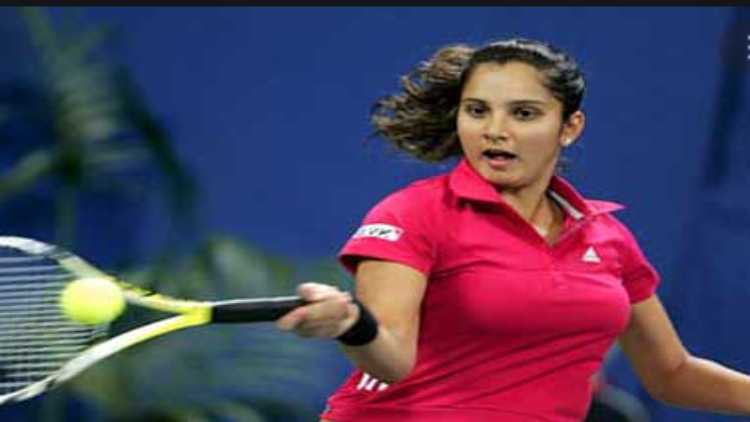 Sania to set a new record in Tokyo Olympics